History of the Financial University 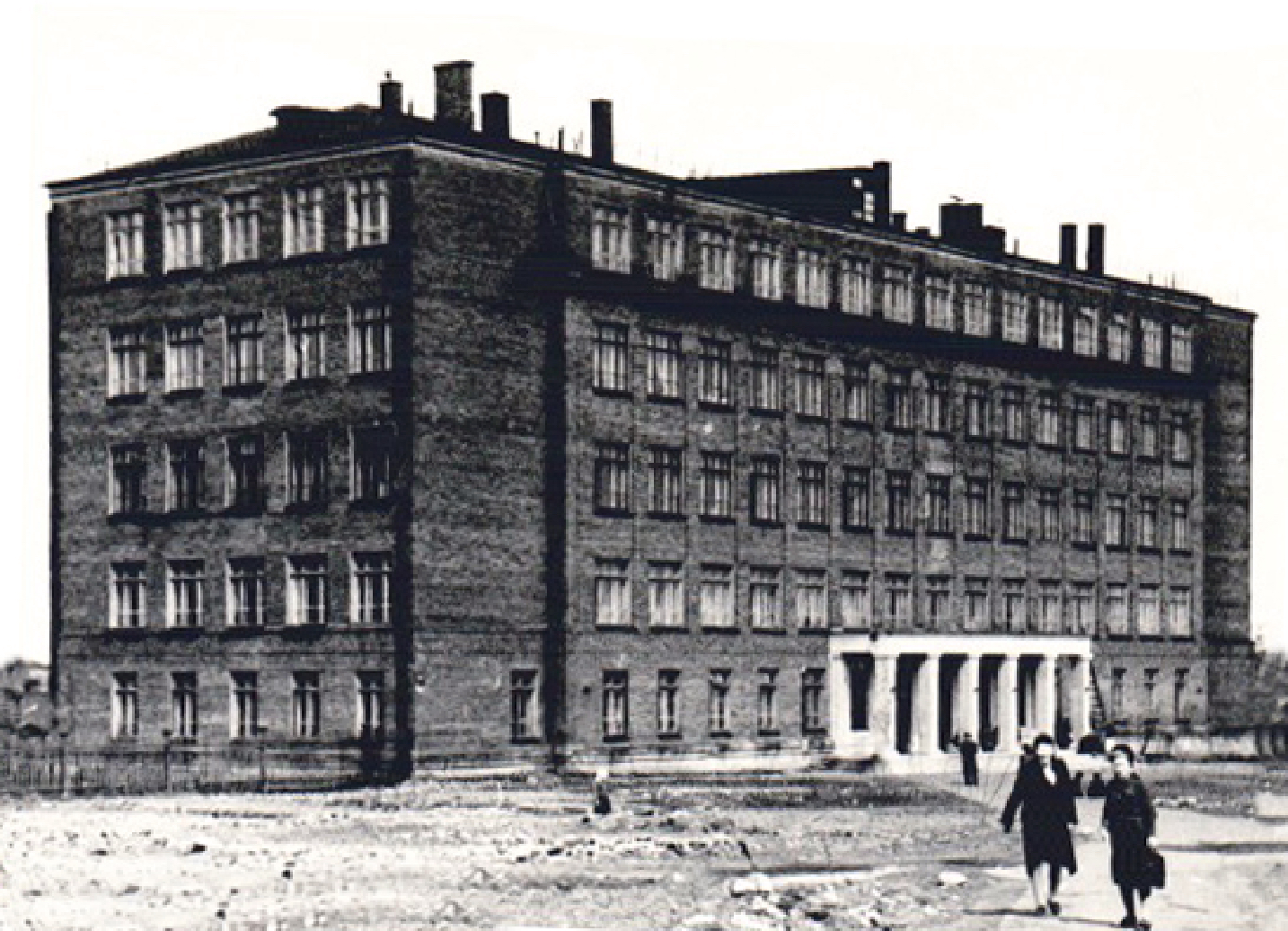 The first campus on Tversky Boulevard, 12

The university traces its roots to March 2nd, 1919 when Moscow Institute of Finance and Economics was established with Dmitriy P. Bogolepov being appointed as the first rector.

The main goal of the MIFE was to provide Bolshevik financiers with a six-month course. Later the structure of the university was changed and a three-year education at 2 faculties (pedagogical and administrative) was offered to the learners.

It is worth mentioning that the institute was founded in the epoch of revolution. In comparison to other Soviet universities it had neither financial resources nor methodology foundation of some pre-revolutionary educational institution. It was one of the first attempts of Bolsheviks to create a brand-new educational institution, which would embrace new goals and tasks.

May 25th, 1930 Dmitriy A. Butkov became the Head of MIFE. In 1933-1934 MIFE was moved to Saint Petersburg, merging with the Leningrad Financial Economic Institute. 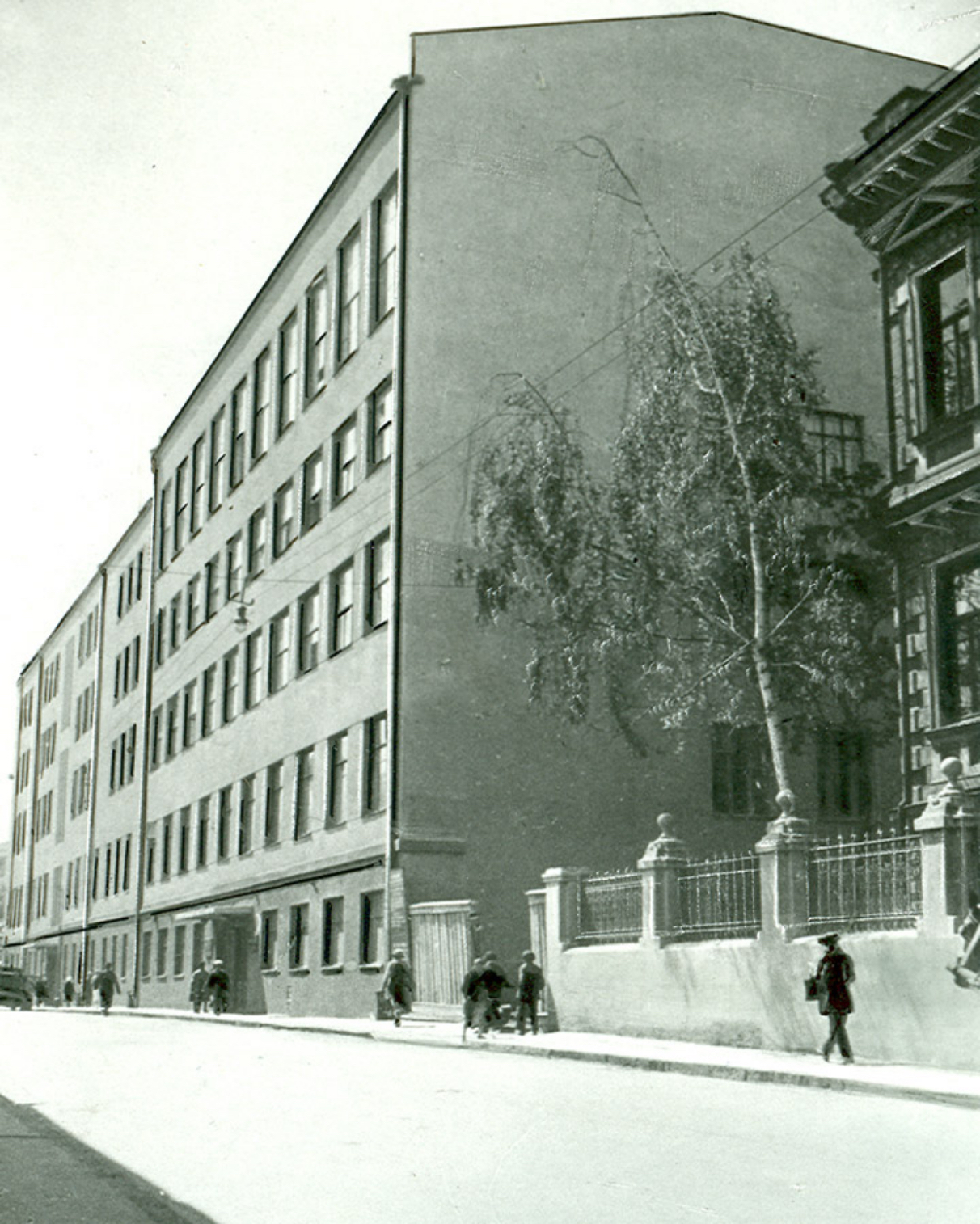 The second campus on Babushkinskiy pereulok

In 1931 Moscow Accounting and Economic Institute of the USSR State Bank was established. Due to a number of controversies between the State Bank and the Commissariat of Finance In 1934 it was decided to reorganise it into Moscow Credit and Economic Institute under control of the State Bank. Mikhail I. Shershonov became the first director. MCEI was supposed to train future economists, financiers with the theoretical and preactical knowledge in the sphere of credit planning, money circulation, and analysis of trading plans. At the beginning of the 1940-s the institute moved to a new building on Kibalchicha Street, which still opens its doors to the students of the Financial University.

In October 1941 due to the Great Patriotic War all classes were stopped at both universities. MCEI later was evacuated to Saratov. After the Battle of Stalingrad in August 1943 it was decided to move the institute back to Moscow.

MFEI, which was still the part of LFEI and was evacuated to the Northern Caucasus, Essentuki, where 130 young specialists got their diplomas in 1942. In 1942 the institute became independent and ten years after the merger it was returned to Moscow. Academic Board was established in March 1944, which consisted of 18 professors.

Both universities remained small, but they had the same goal – to prepare financiers for future reconstruction of the national economy of the USSR. The same professors were teaching at these universities, thus creating prerequisites for the future big merger into the Moscow Financial Institute. 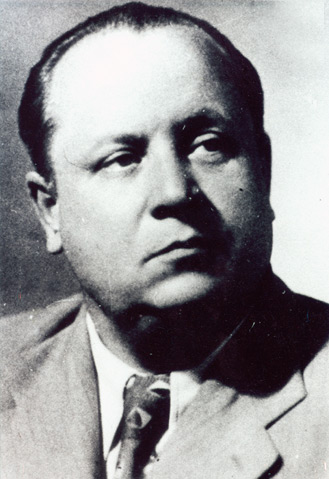 September 17, 1946 MFEI and MCEI were merged by the degree of the Soviet government. The main reason for the merger was the acute lack of economists and financiers in the country. Despite postwar hardships the institute was flourishing rapidly.

From September 20, 1947, by the degree of the government, the military department was organised to prepare Officers for the Financial Department of the highest rank.

From 1953 to 1985, the MFI was headed by Vladimir Shcherbakov. Under Vladimir Shcherbakov, the international relations’ development of the MFI began, primarily with the socialist countries – Bulgaria, Hungary, the GDR, Poland, Romania, Czechoslovakia, and Yugoslavia. Important forms of this activity include the exchange of students and postgraduates, the joint publication of educational and scientific literature, the holding of joint scientific and methodological conferences. MFI great achievement was its participation in the work of the CMEA, the Association of International Law, the International Bureau of Tax Documentation, and other organizations. 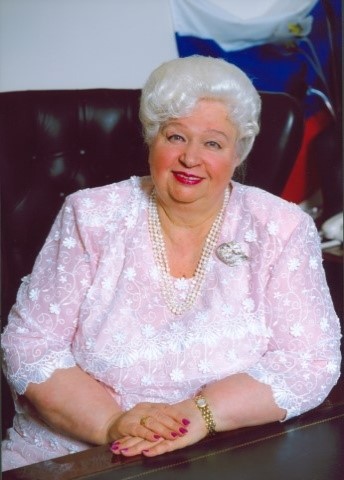 Alla Gryaznova: “Out of 84 years of his life, more than 60 years are associated with the FinU. It is an honor for me to see the University flourishing.”

After Vladimir Shcherbakov, the MFI was headed by Alla Gryaznova. Under her leadership, fundamental research began on objective laws of saving time, production efficiency and labor productivity, cost, and money circulation; applied research on financial and credit, cost levers to increase production efficiency, identify reserves of economic growth. She managed to unite the efforts of all departments around the Institute’s profile. This made it possible for the faculty to consider the specifics of the students’ preparation from the first year. Scientific achievements have made it possible to create new manuals for domestic economic universities.

Alla Gryaznova’s work as Rector has been marked by many orders, awards, and diplomas.

Financial Academy under the Government of the Russian Federation (1992-2010) 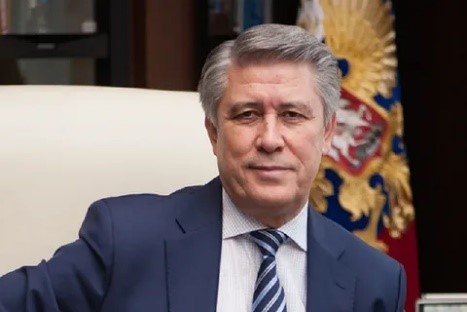 Mikhail Eskindarov: “Young people must be sure that a FinU diploma makes them competitive in the labor market!”

The expansion of the Academy’s structure by including several financial and economic colleges from various regions of the country has turned it into a powerful educational complex. This was confirmed by the rankings, according to which out of 1,100 universities in Russia, the Financial Academy entered the top five best universities in the country.

In the early 2000s, the Financial Academy enjoyed high prestige abroad and had long-term cooperation agreements with universities, financial and banking structures of 50 countries of the world. MFI has turned from a branch Moscow university into one of the most prestigious and large educational and scientific centers of modern Russia.

In 2006, Alla Gryaznova left the post of the Financial Academy Rector and became the first President of our University. Doctor of Economics, Professor Mikhail Eskindarov was elected to the position of Rector.

Alla Gryaznova’s work as Rector has been marked by many orders, awards, and diplomas.

Under his leadership, in 2010, in accordance with the Decree of the Government of the Russian Federation, the Financial Academy was awarded the status of a university.

One of the most important communication forms between Rector and the students of the FinU was the Rector’s Hour initiated by him. These meetings are dedicated to answering students’ questions.

Mikhail Eskindarov regards his mission as Rector of one of the leading Russian universities in making the FinU comparable with such world-class higher educational institutions as Cambridge, Oxford, Lomonosov Moscow State University, so that the brand of the FinU speaks for itself.

Financial University under the Government of the Russian Federation (2010- present) 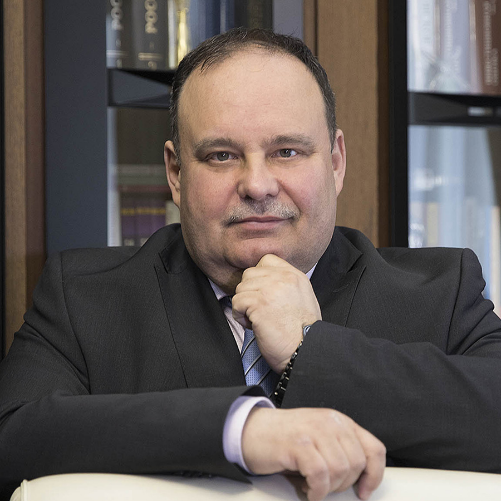 Stanislav Prokofiev: “We will work together for the sake of the future FinU”!

In 2011, the All-Russian Distance Institute of Finance and Economics and the Moscow State College of Computer Science and Electronic Technology were joined to the FinU.

In 2012, the State University of the Ministry of Finance of the Russian Federation and the All-Russian State Tax Academy were joined to the FinU as structural divisions.

In March 2019, FinU celebrated its 100th anniversary. The Central Bank of the Russian Federation issued a silver coin with a nominal value of 3 rubles “100th Anniversary of the FinU”, a documentary film “FinU: Time and People” was shot, the anniversary was widely covered in the media – Rossiyskaya Gazeta, Capital of the Country, TASS. FinU: Time and people Movie

In December 2020, FinU successfully completed the state accreditation procedure. 1310 educational programs in 42 training areas and specialties have been accredited.

In 2021, at a solemn meeting of the Academic Council, Deputy Head of the Government of the Russian Federation Igor Shevchenko presented the new Rector to the FinU staff. He became Doctor of Economics, Professor, Honored Economist of the Russian Federation, acting State Councilor of the second class Stanislav Prokofiev. The order on his appointment was signed by Prime Minister Mikhail Mishustin.