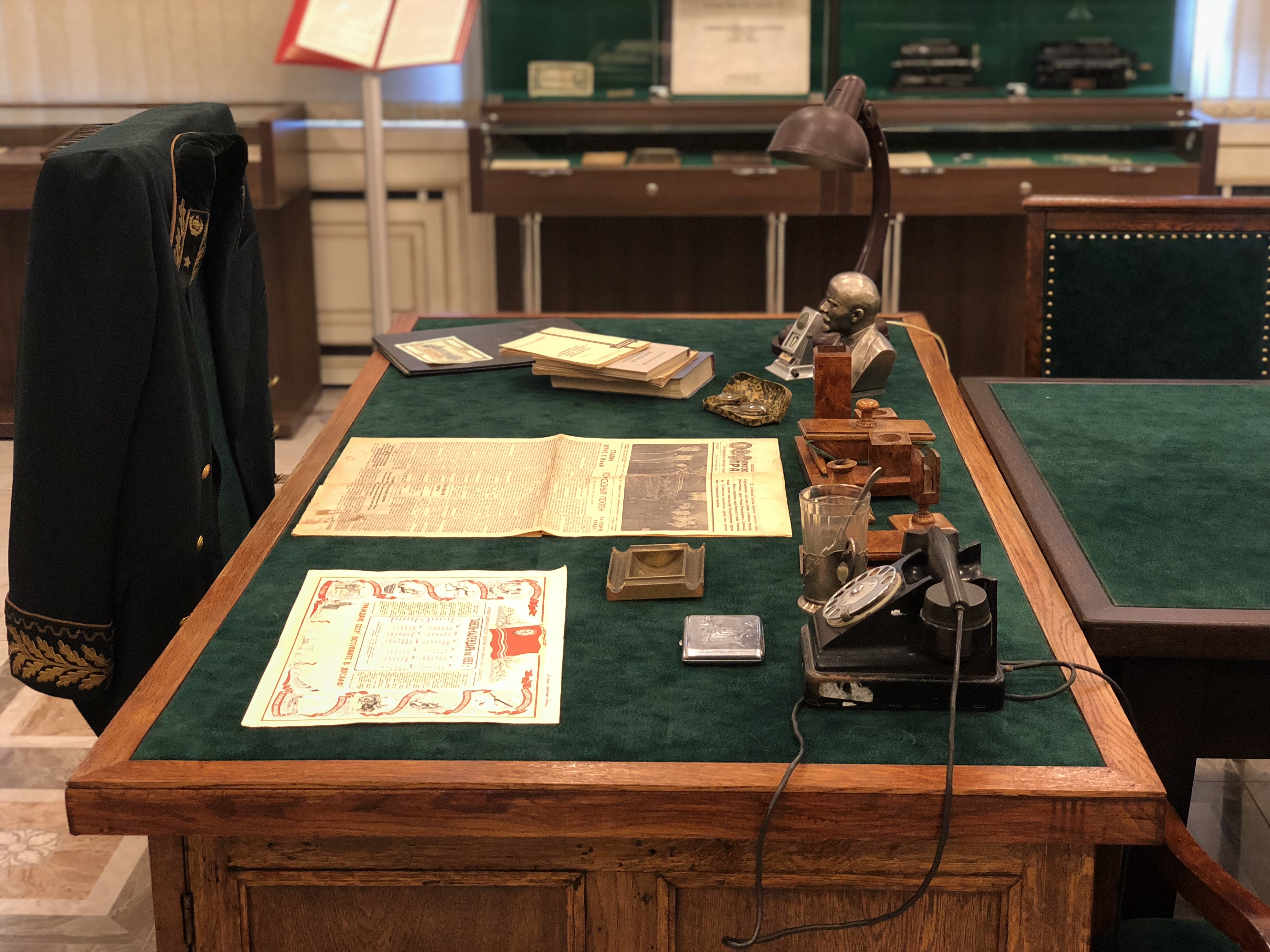 The Museum of Finance was founded in 1939 by the Moscow Credit and Economic Institute of the State Bank of the USSR. It was decided to create a numismatic center to illustrate the history of monetary relations and the role of money in the economy.

The State Bank of the USSR turned to the State Hermitage to help create visual aids for the numismatic center. Famous Russian numismatist Alexander Nikolaevich Zograf prepared appropriate recommendations for the production of galvanocopied coins.

In May 1941, about 100 galvanocopies arrived in Moscow. However, the war interrupted the development plans. In the post-war period, the numismatic center worked until the late 1950s. In the early 1950s the collection was lost.

In 1976, on the initiative of the head of the Department of International Monetary and Credit Relations Professor Lydia Nikolaevna Krasavina the restoration of the lost collection began. The restoration works continued for seven years. The new collection was 3 times larger than the previous one. By 1985 there was 322 galvanocopies of coins from the collection of the State Hermitage.

The collection reflects the history of money circulation from the 6th century BC till the beginning of the 20th century. The Museum of Finance still attracts a lot of visitors.

In September 2017 museum actually received a new birth when a new exposition dedicated to the 100th Anniversary of October Revolution was opened.