Tour to the Cinema Concern Mosfilm 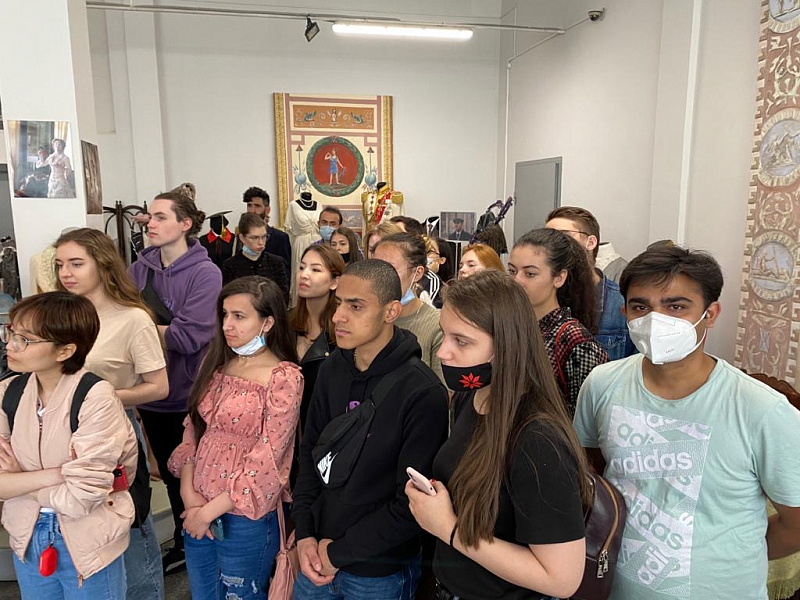 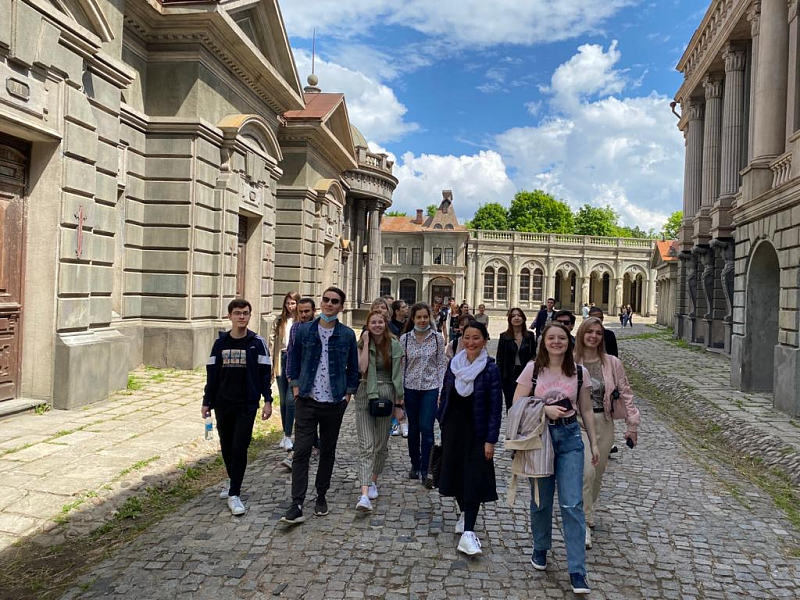 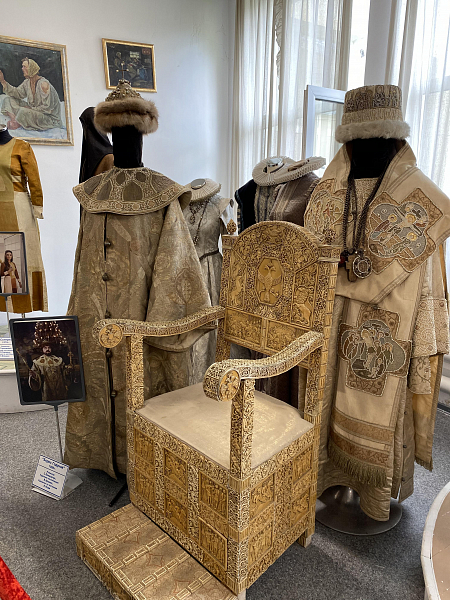 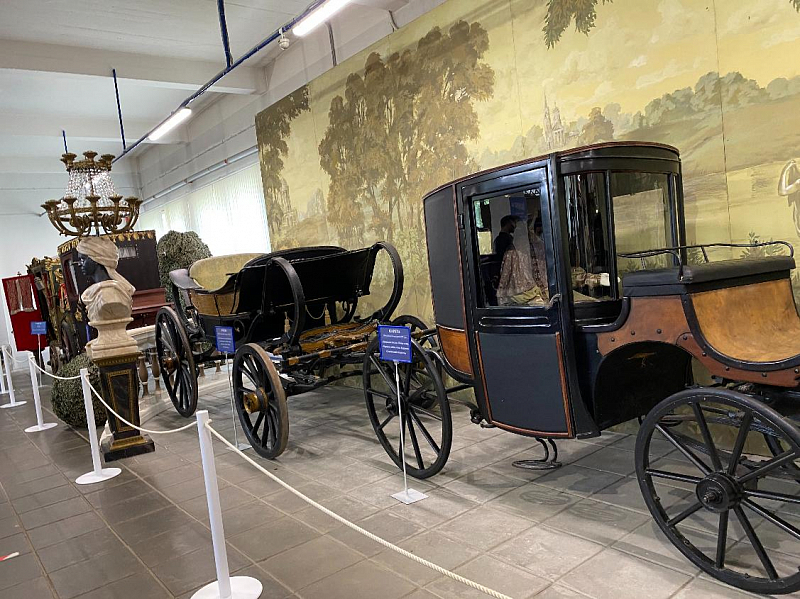 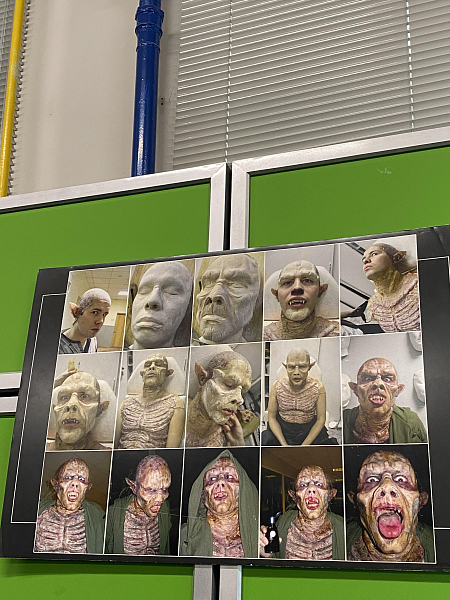 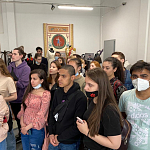 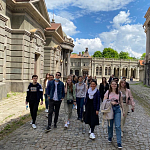 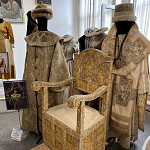 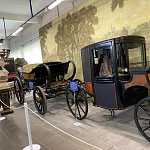 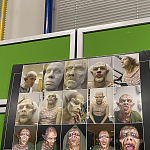 On June 6, 2021, foreign students of the Pre-University Training Faculty of the Financial University had a fascinating tour to the Cinema Concern Mosfilm organised by the International Students and Faculty Department.

Mosfilm is the largest and oldest film studio in Europe. "Russian Hollywood", as the studio is often called, is a site with film sets, studio pavilions and a museum.

In addition, on the territory of the film studio the students saw such rare cars as ZIS-11 "Ferdinand" from the film "The Meeting Place Cannot Be Changed" and Gaz-21 "Volga" from "The Diamond Arm". This collection of retro-cars is still used at film sets.

During the tour, the students visited pavilions with sets of new films and shows, walked through the streets of Saint-Petersburg and old Moscow following the characters of such films as "Doctor Zhivago" and "A Rider Named Death".

The students were inspired by what they managed to see, learned a lot of interesting things about the history of the studio, its past and present, and immersed themselves in this creative atmosphere. And some of them even became interested in how to get a profession in this amazing world of cinema, where time travels are real, dreams come true and the impossible becomes possible.