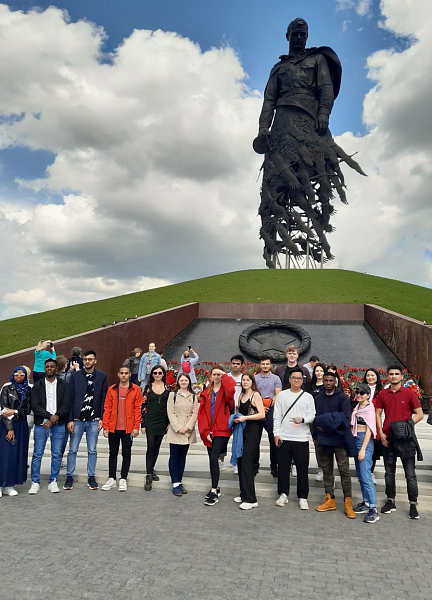 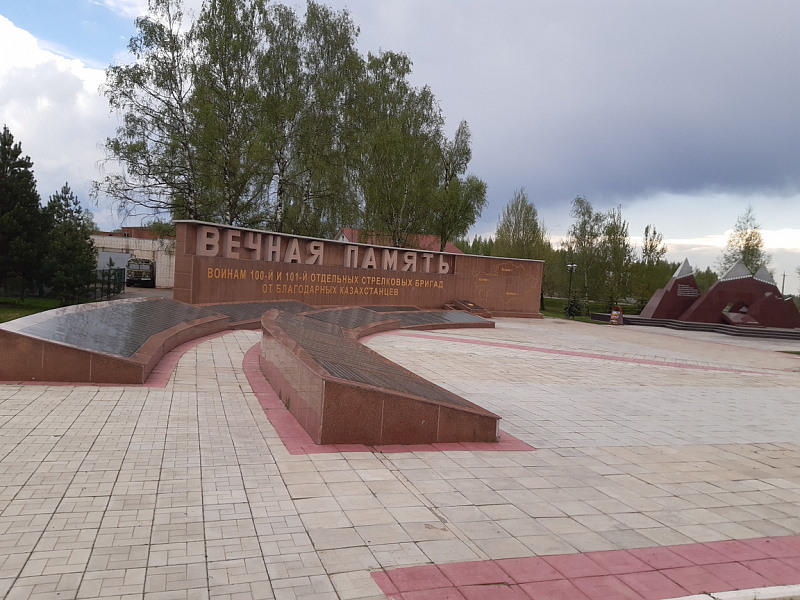 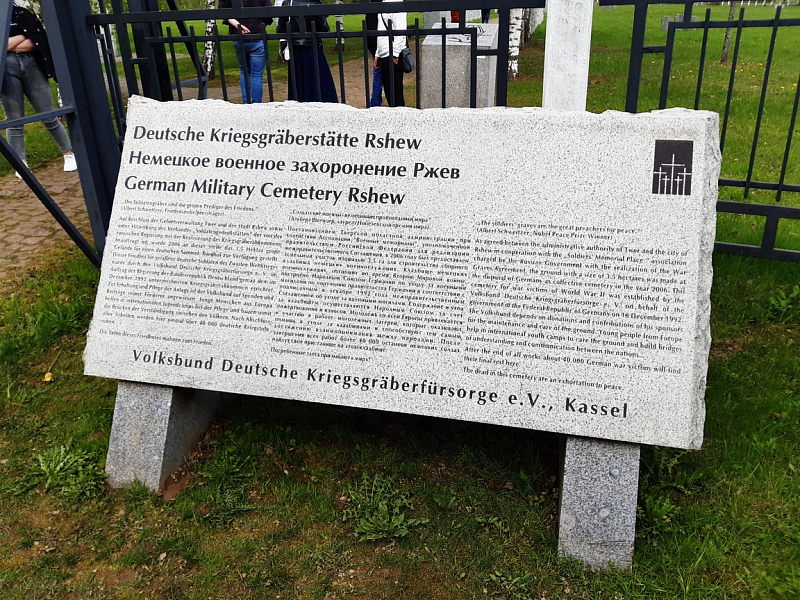 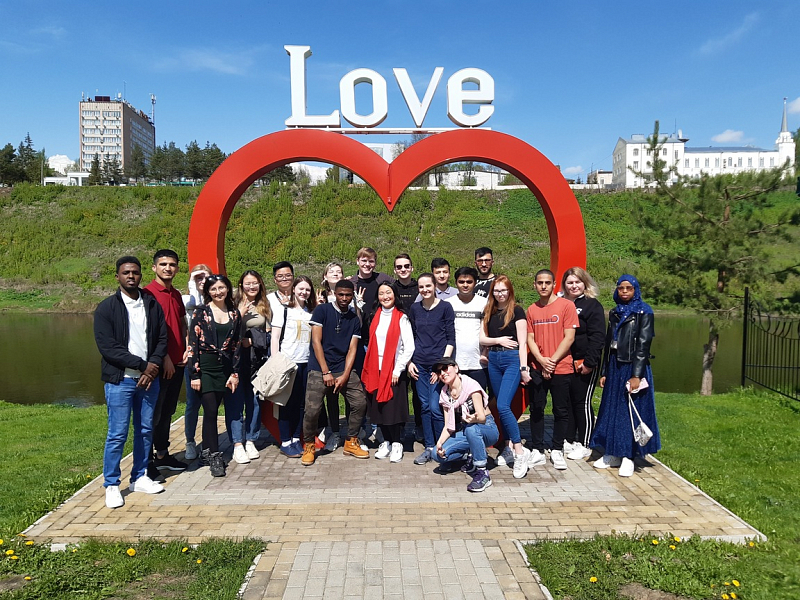 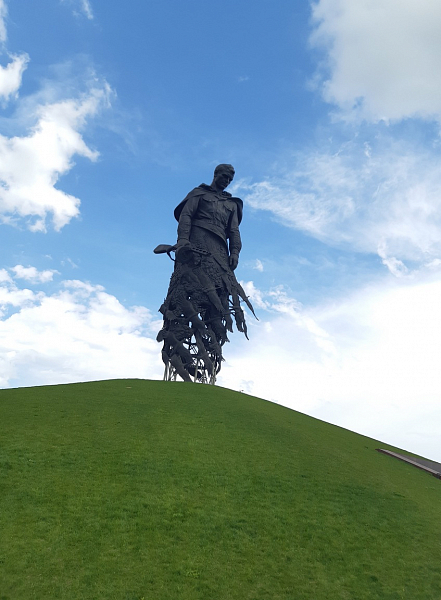 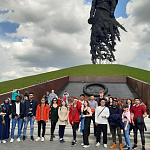 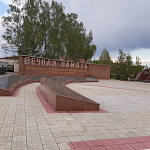 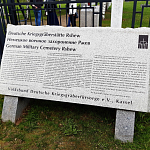 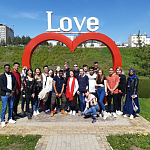 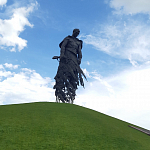 On May 15, 2021, as part of the Victory Day celebration, the International Students and Faculty Department organised a bus tour to Rzhev, one of the Cities of Military Glory.

During the tour, the students visited Obraztsov house, which used to belong to merchants, the building of the State Bank, the Old Believers Pokrovsky Cathedral and the Okovets Cathedral with its miraculous icon of the Holy Mother.

The students were impressed by a 25-meter bronze sculpture of a Soviet soldier standing on a 10-meter mound. The monument was opened to commemorate the 75th anniversary of the Victory in the Great Patriotic War. It is the first major monument to the feat of Soviet soldiers created in modern Russia. In terms of scale and significance, it is comparable to such memorial complexes as "Heroes of the battle of Stalingrad" on Mamayev Kurgan in Volgograd, "Defenders of the Soviet Arctic during the WWII" in the Murmansk region, "Monument to a Sailor and Soldier" in Sevastopol, "Poklonnaya Gora" in Moscow. Its authors are sculptor Andrey Korobtsov and architect Konstantin Fomin.

During the informative tour FinU foreign students were lucky enough to watch a concert dedicated to Victory Day and participated in the ceremony of laying flowers at the monument.

In addition, the students visited the German and Russian cemeteries, where they were impressed by a fascinating story told by the museum staff. They were told how difficult it is to search and identify remains of soldiers and perpetuate their memory.