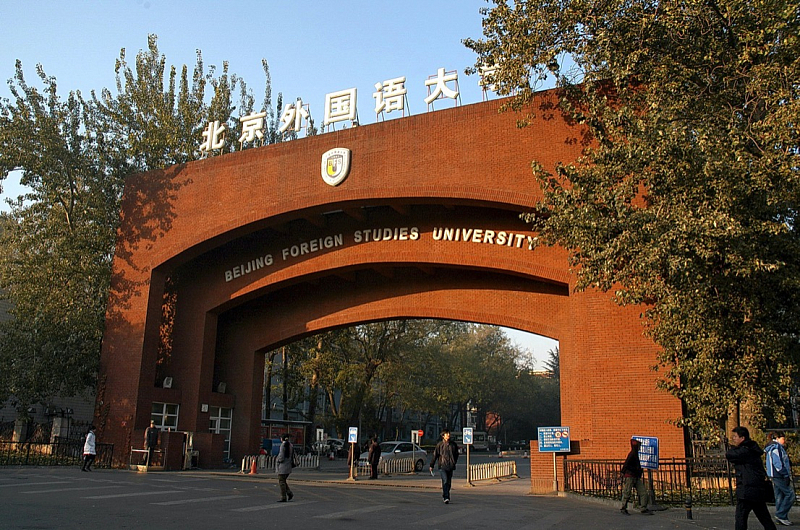 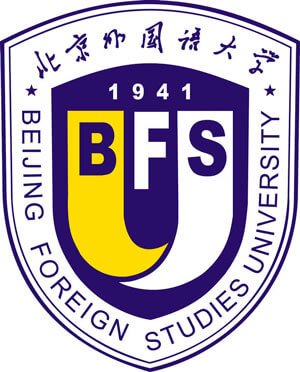 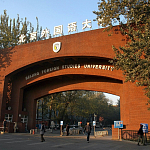 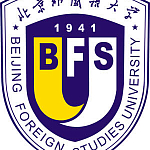 Beijing Foreign Studies University is the best language training institution for foreign students. The University is actively implementing student exchange programs, which give it the right to be called one of the leading international institutions specialising in top-quality language education. The University offers 67 language courses not only of such languages as English and Chinese, but also Hindi, Danish, Albanian, Serbian, Norwegian and, of course, Russian. Beijing Foreign Studies University is considered to be the best Russian language school in China.

In addition, the university offers Russian Language programs intended for financiers whose aim is to work in organisations that have established close business ties with Russian partners.

Beijing Foreign Studies University has been consistently ranked 60-70th among the best linguistic institutions in the world and 2nd in Beijing. Thanks to the high level of training, the university was included in such large-scale projects as Projects 211 and 985, which signify the government support and efficient investment of different companies

Financial University expresses gratitude to Zhao Xin, a lecturer from the School of the Russian Language at the Beijing Foreign Studies University, for her invaluable assistance in drafting the cooperation agreement.

Such programs will strengthen cultural ties and academic contacts between the universities, as well as stimulate development of educational processes through the exchange of academic experience.