70th Anniversary of Diplomatic Relations between Russia and Vietnam 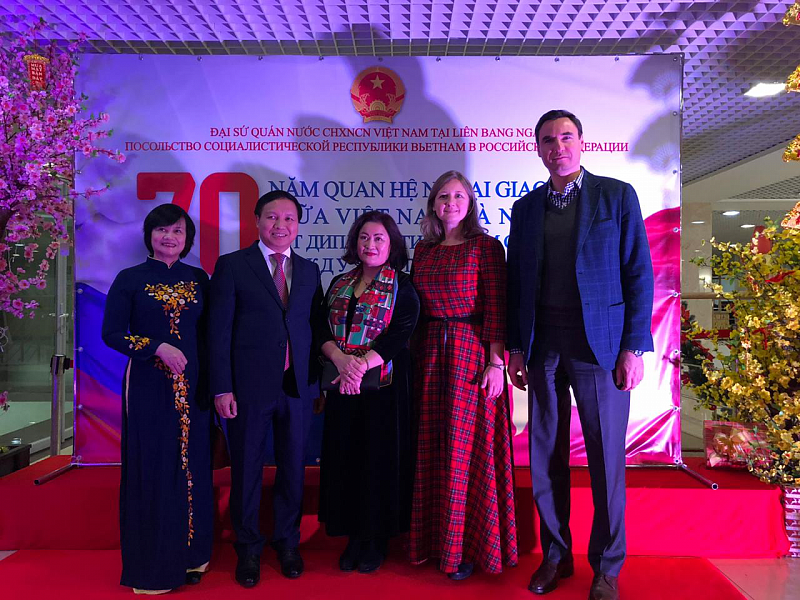 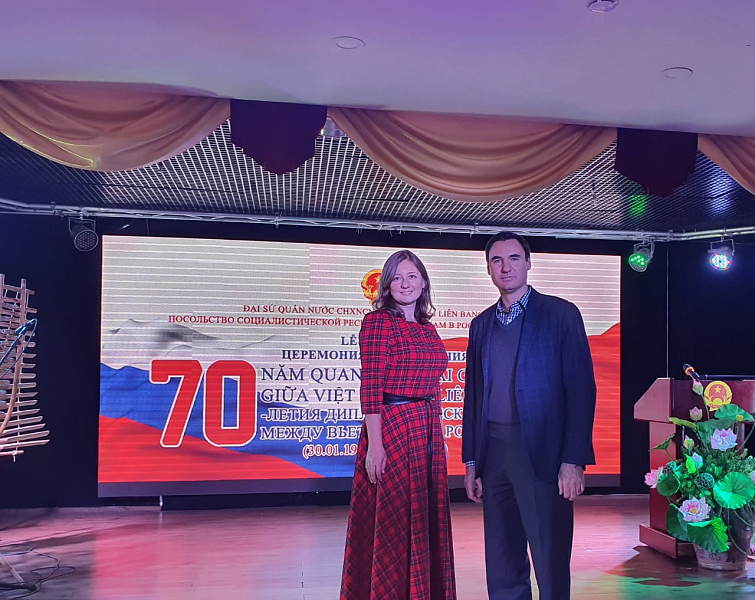 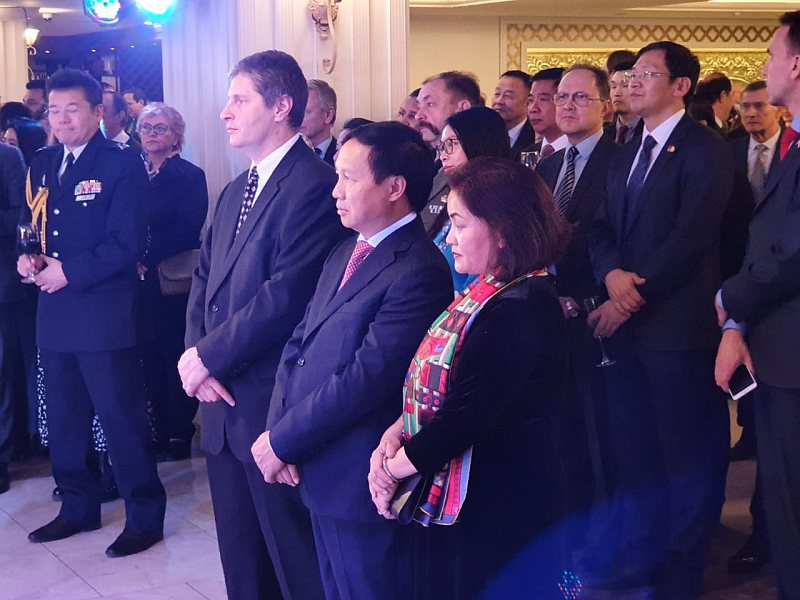 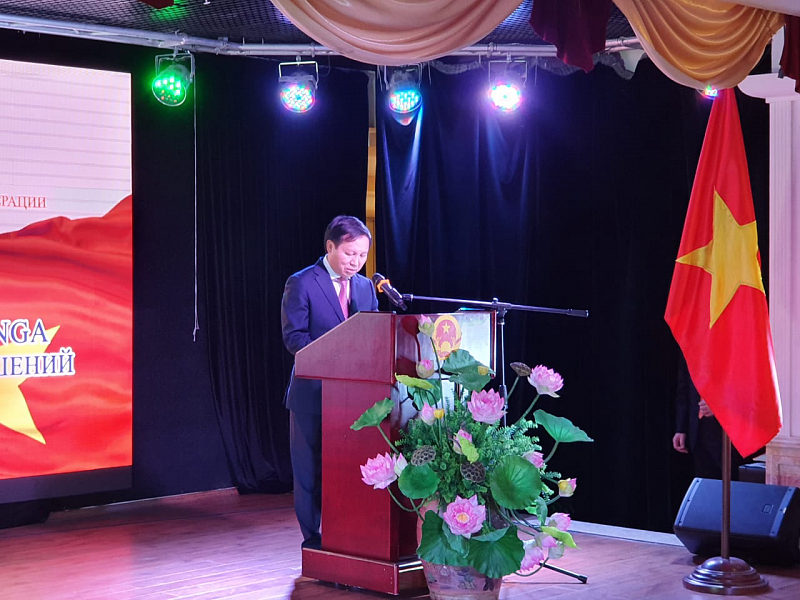 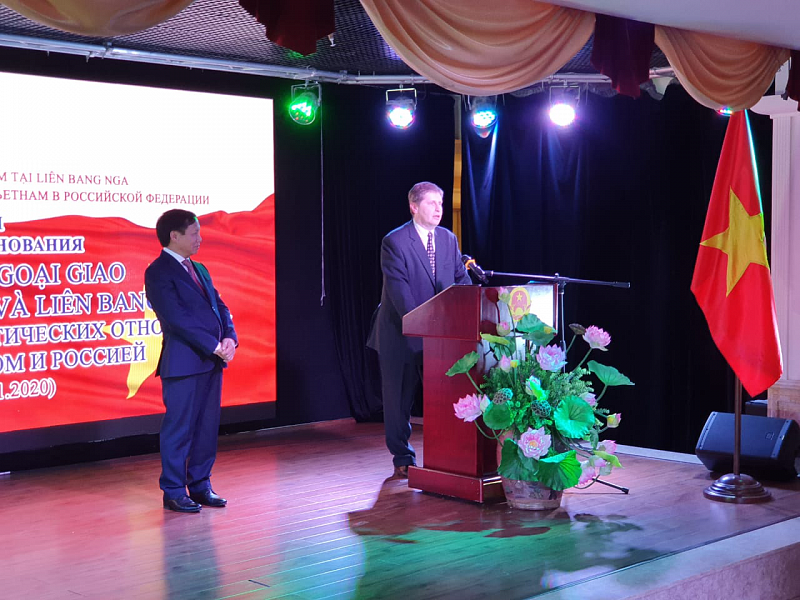 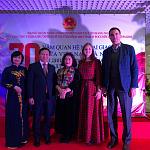 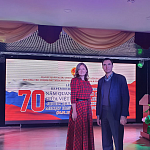 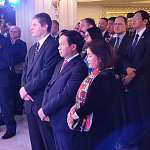 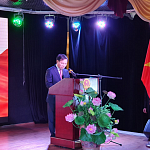 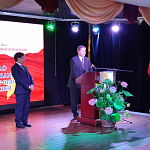 On January 22, 2020, a reception was held at the Cultural Center of Vietnam in Moscow on the occasion of the 70th anniversary of establishing diplomatic relations between Russia and Vietnam as well as the upcoming lunar New Year – a holiday which is of great importance not only to Vietnam but also to other Asian countries.


The evening was opened by the Vietnamese Ambassador to Russia Ngo Duc Manh. In his welcoming speech, Ambassador expressed his appreciation to Soviet friends for their assistance and support given to Vietnam in the struggle for the national independence in the past as well as to the construction and development of the country today.

On behalf of Rector of the Financial University, Deputy Vice-Rector for International Cooperation Maxim Kotelnikov and Head of the Department for International Cooperation Lilia Prikhodko congratulated our Vietnamese partners. Mr Manh thanked the Financial University and Rector Mikhail Eskindarov for the high quality training of Vietnamese students in the field of economics.

Celebration of this historic date in Vietnamese-Russian relations reminds us of all the successes achieved by our countries over the past 70 years. The relations between Russia and Vietnam are at a high level today, and political trust between our countries is being strengthened. We work closely in the fields of economy, defense, security, science, technology, and education.

Official part of the reception was continued by the Director of the Third Department of Asia of the Russian Ministry of Foreign Affairs Nikolai Nozdrev, who stressed the importance of cooperation between the two countries in the field of education, science, and culture. He also added that more than 60,000 Vietnamese citizens had been educated in Russia during these diplomatic relations.


The evening was attended by leaders and representatives from more than 30 countries, and responsible executives from various ministries and departments.