New Exhibitions at the Museum of Finance 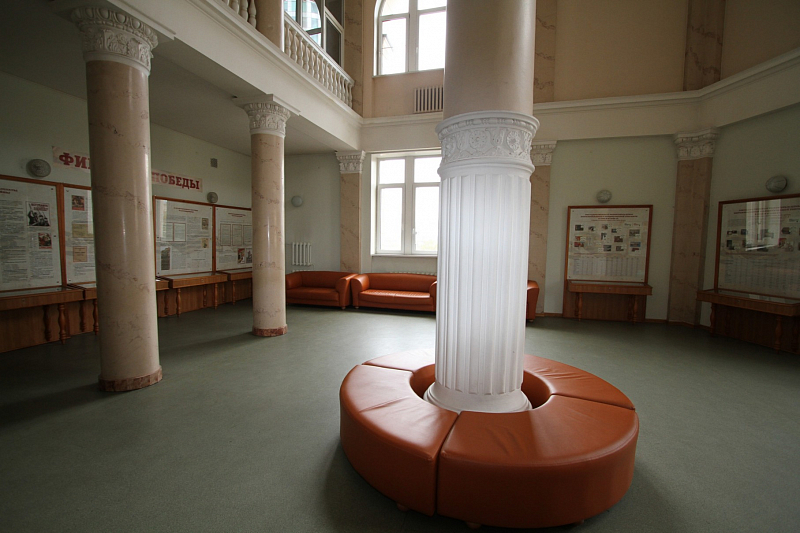 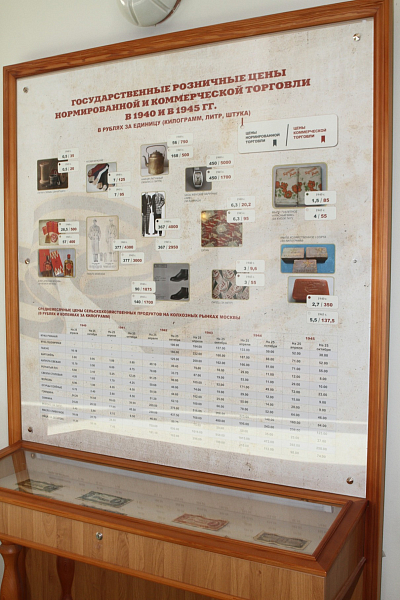 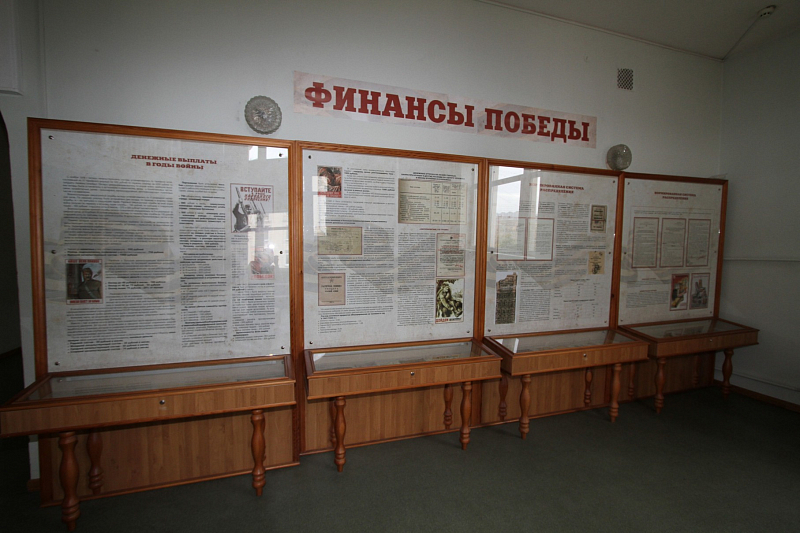 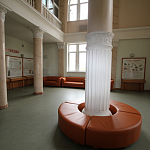 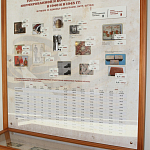 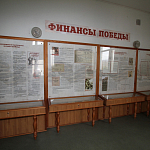 The Museum of Finance features two new exhibitions “Finances of the Victory” and “I’ve returned from war…”.

The first exhibition is dedicated to how military expenditures were financed in 1941-1945, how expensive the prices were during this period, what salaries were paid to the combatants. The Russian currency was also at war, the fact that many people can forget. That is why, the exposition contains copies of payment notices, government loan bonds, settlement books, food stamps and paper money from the WWII period. The exhibition is located in the lobby near the small hall on the 4th floor of the building on Leningradskiy Prospekt, 49.

The second exhibition honours FinU professors who participated in WWII. It contains original photographs, documents, letters and memoirs of war veterans who later taught at the Financial University. The exhibition is located near the entrance to the Museum of Finance.