7 July 2020, V Forum of University Rectors of the Russian Federation and the Islamic Republic of Iran was held online. During the conference there were discussed achievements and prospects of educational and scientific cooperation of the two countries. 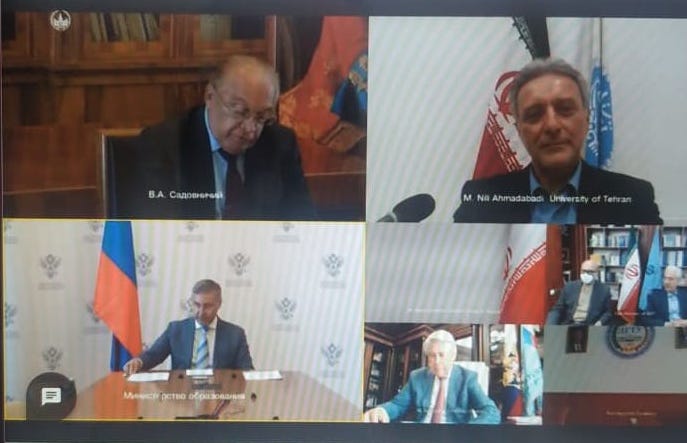 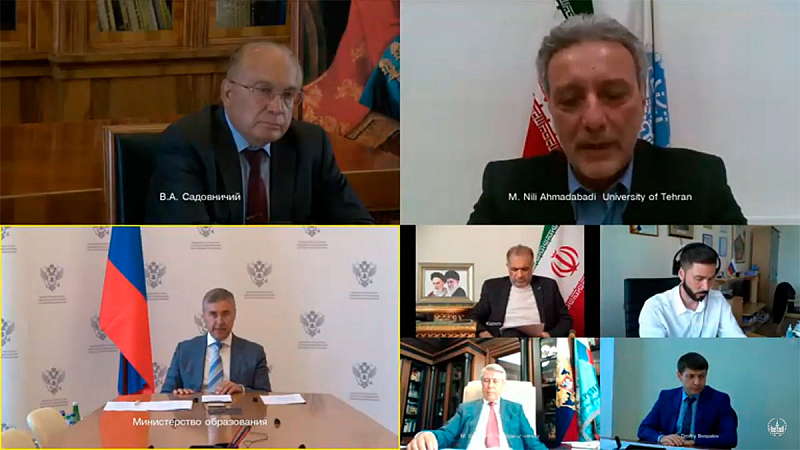 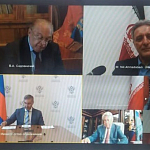 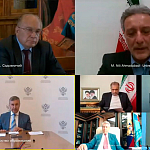 While addressing the participants, Minister of Science and Higher Education of the Russian Federation Valery Falkov noted that cooperation between Russia and Iran in the field of education, which began in the 1960s, has been developing intensively thanks to mutual understanding and trust with Iranian colleagues. Today, the results of joint efforts are visible, for instance, more inter-university agreements have been concluded which contributed substantially to the growth in the number of students from Iran studying in Russian universities.

Rector of the Financial University, Professor Mikhail Eskindarov made a report during the conference. Alexander Linnikov, Vice-Rector for International Cooperation, also attended the event.

At the end of the Forum, the moderators appreciated highly the results of the Rectors’ work on fostering cooperation between the countries, which became possible, inter alia, thanks to the Forum and the development of friendly relations of its participants.