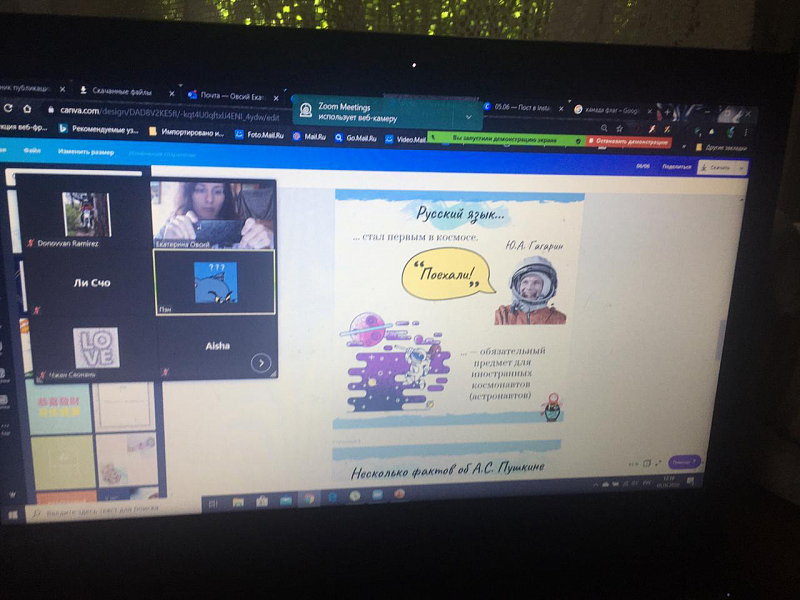 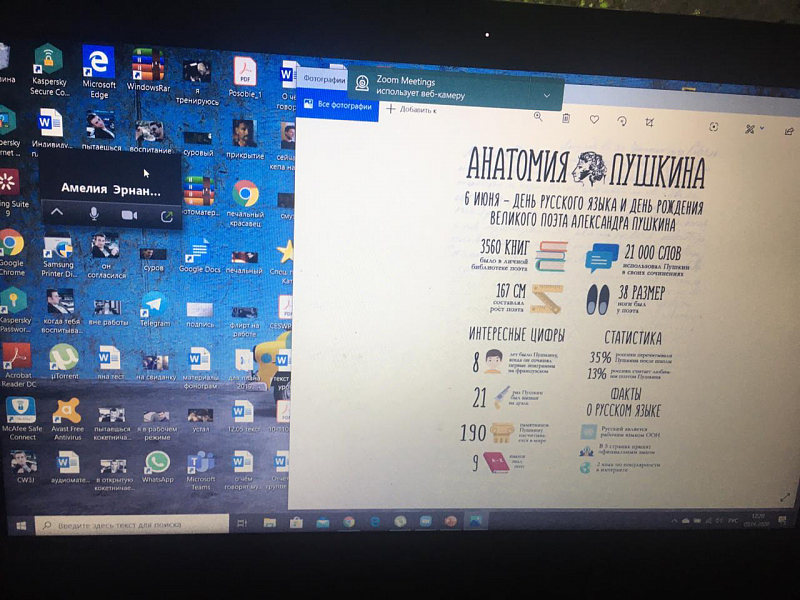 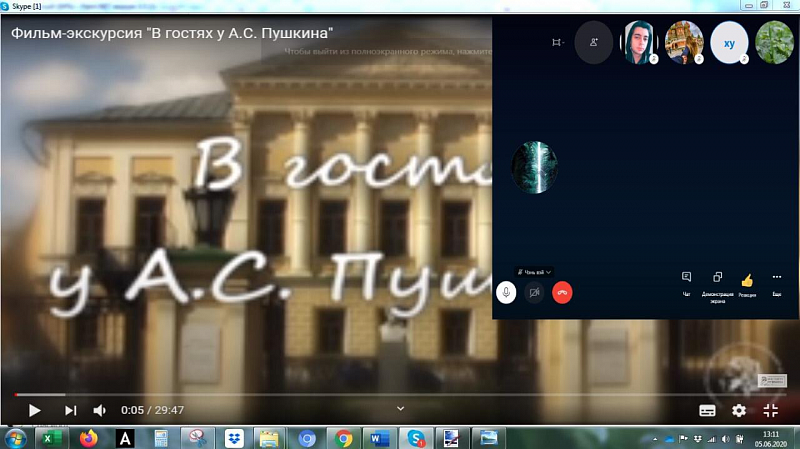 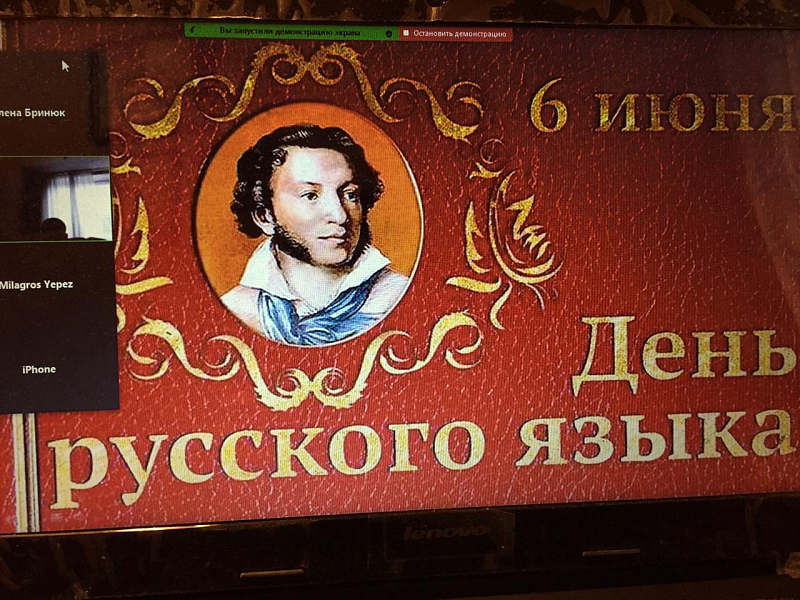 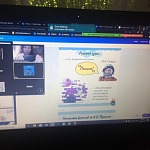 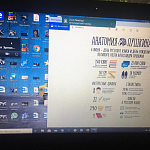 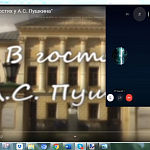 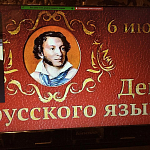 Russian Language Day coincides with the birthday of Alexander Pushkin, a Russian poet who is perceived as the father of modern Russian literature. This prominent writer is considered to be the author of modern literary norms with his works included in the world cultural heritage.

The students had some open readings: they read excerpts from his classical works and reports of researchers. The students watched a video-tour “Meeting Pushkin”, listened to his beautiful poetry, and visited the houses where the poet used to live and create.

The students had a quiz on the Russian language and on unusual facts from the poet’s biography, discussed the influence of the language on the world and the writer’s creations.

It turned out that many students are familiar with Pushkin’s works. Many Chinese students were read his fairy tales in Chinese as they were children.

Student Rentsen-Ochir Otgon-Erdene from Mongolia read her favorite poem "Ya vas lyubil" (I loved you).