February 7, 2020, Financial University participated in the meeting of the rectors from universities in Russia and Cuba, which was dedicated to the following topic: "Problems of Higher Educational Institutions - 2030". 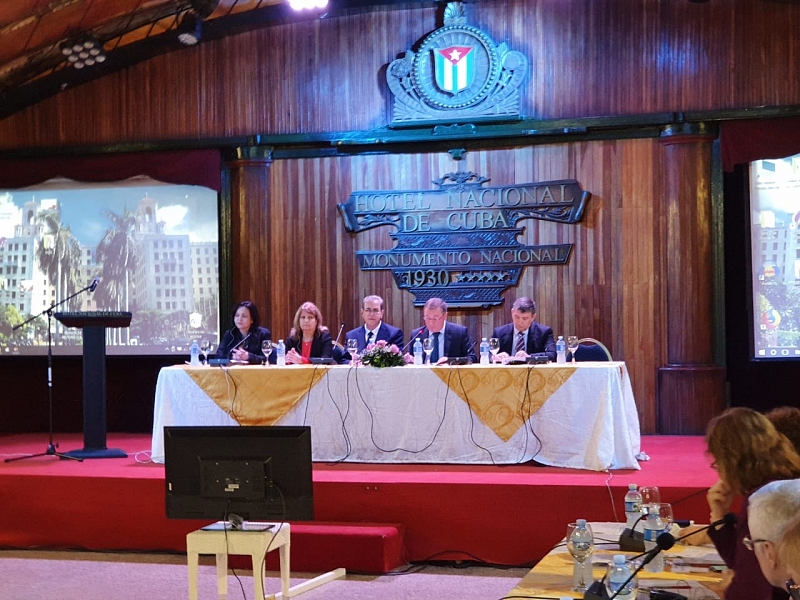 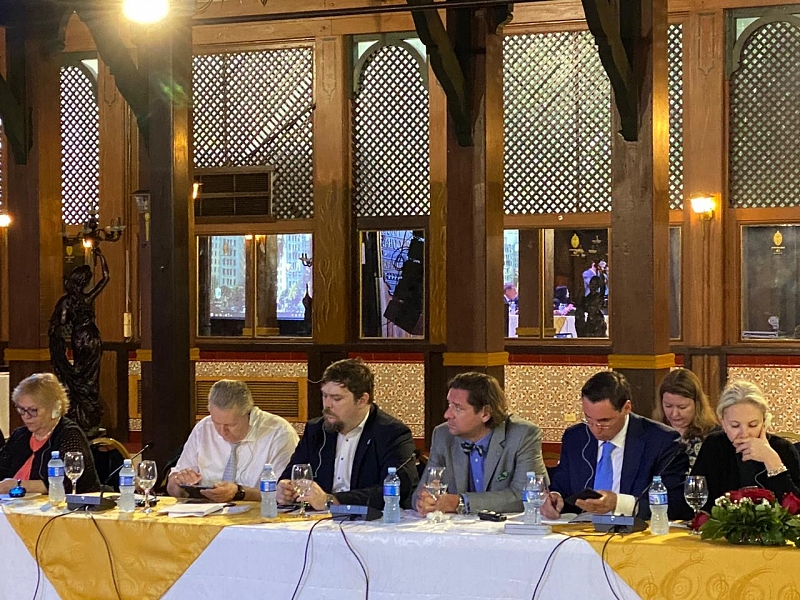 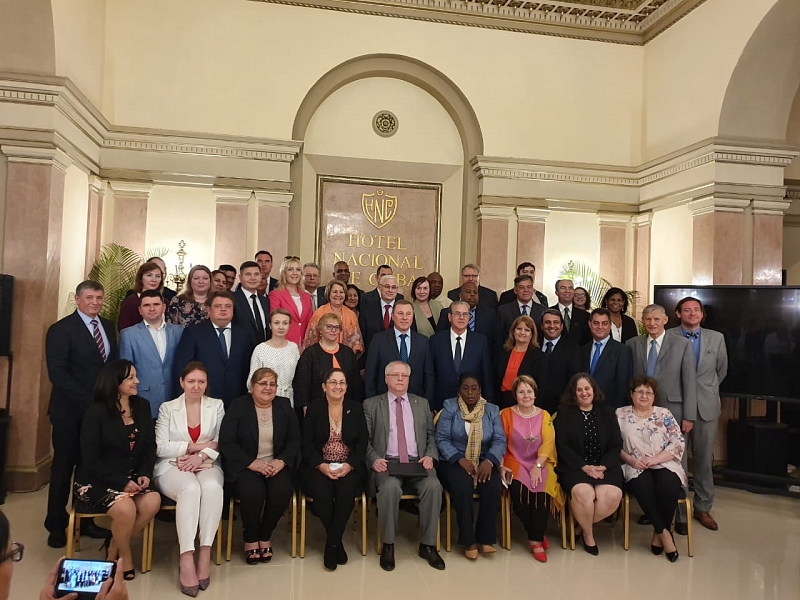 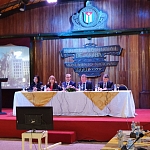 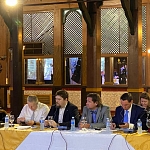 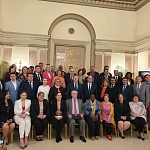 February 7, 2020, rectors of the universities from Russia and Cuba met in Havana. During the meeting the following questions were discussed: prospects of developing student exchange programs, organising joint research programs as well as training specialists in Russian universities for subsequent work in joint projects.

Today, there are all conditions for further development of cooperation in the educational sphere, as the Russian-Cuban relations have reached the highest level in the modern history. ​​

"There are about 80 agreements on cooperation in the educational sphere between Russia and Cuba. Right now candidates are being selected for the program “100 scholarships””

Participants were also welcomed by the Ambassador Extraordinary and Plenipotentiary of Russia to Cuba, Andrei Guskov, who noted that Russia and Cuba are strategic partners and allies. Cooperation in the educational sphere is of particular importance in the context of such close cooperation. This is not only about training of scientific personnel and specialists for joint projects but also about training of specialists for conducting joint research in various fields.

"This meeting is of great importance because our relations have been developing consistently and dynamically.​ It is a very important and effective platform for discussing directly the issues that interest rectors of our countries. It is important to sign new agreements and check how the previously signed agreements are implemented", – said Head of "Rossotrudnichestvo" in Cuba Vladimir Yaroszewski.​

The Forum was attended by the rectors and vice-rectors of the leading universities of Russia and Cuba, including Rector of the Havana University Miriam Nikado Garcia and Rector of the Ural Federal University Viktor Koshkarov.

Financial University was represented by Vice-Rector for International Cooperation Alexander Linnikov and Deputy Vice-Rector for International Cooperation Maxim Kotelnikov. During negotiations with the University of Havana the issues of academic mobility of lecturers as well as implementation of joint research projects were discussed.

"In the Soviet times there were many students and post-graduate students from Cuba at the Financial University - former Moscow Financial Institute. At present some contacts are lost, that is why we are actively engaged in restoring friendly and partnership relations that existed during the Soviet period. We have renewed cooperation with the Ministry of Higher Education of Cuba. We are expecting new graduate and postgraduate students from Cuba starting from the next year", – said Alexander Linnikov.