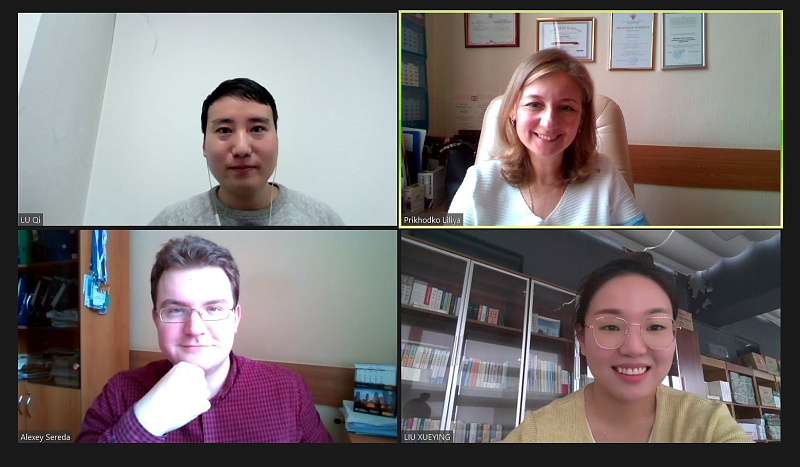 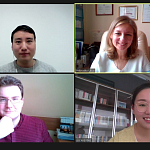 On April 8, 2022, online negotiations were held between the heads of the international offices of the Financial University and Xi’an Jiaotong University, one of the leading universities in China and the entire Asian region. Having the status of a participant in key national projects in the field of improving the quality of education and science, Xi’an Jiaotong University, founded in 1896, is among the top 300 best universities in the world and is the founder of the University Alliance of the Silk Road. The structure of the university includes 26 faculties, among which the Faculty of Economics and Finance, the Faculty of Management, the Faculty of Law as well as a large number of scientific departments, which conduct fundamental and applied research in various fields.

Negotiations between the parties on the agreement of the texts of bilateral agreements will continue between Ms Liu Xueying, Deputy Head of the International Office of the Xi’an Jiaotong University, and Alexey Sereda, Deputy Head of the International Cooperation Department of the Financial University. At the same time, the parties will be preparing for the next round of negotiations, which will be held in an expanded format with the involvement of the heads of specialized structural units of both universities.

We thank our colleagues from Xi’an Jiaotong University for the meeting and express confidence in the long-term and mutually beneficial cooperation!