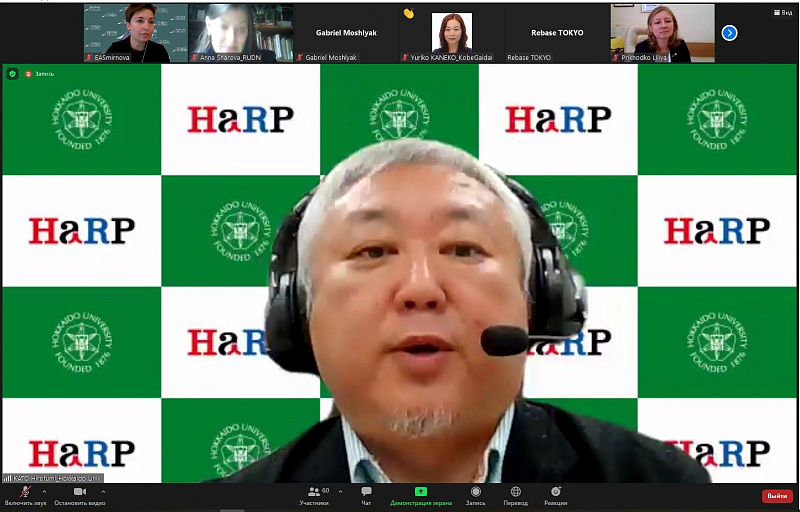 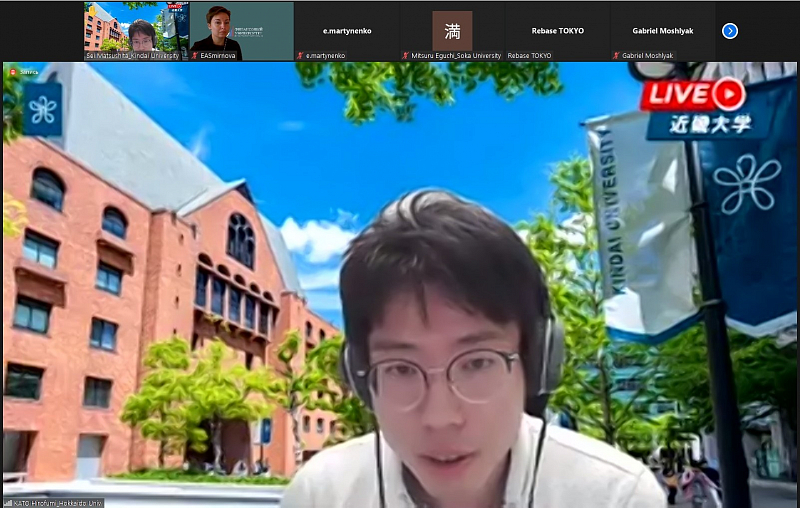 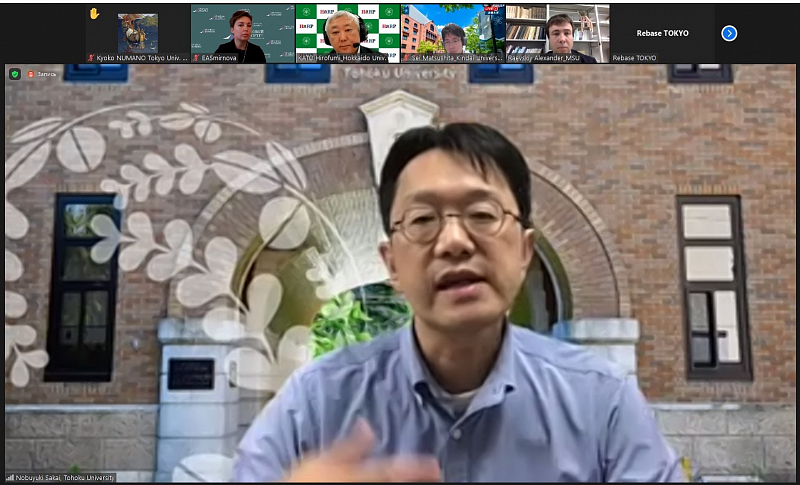 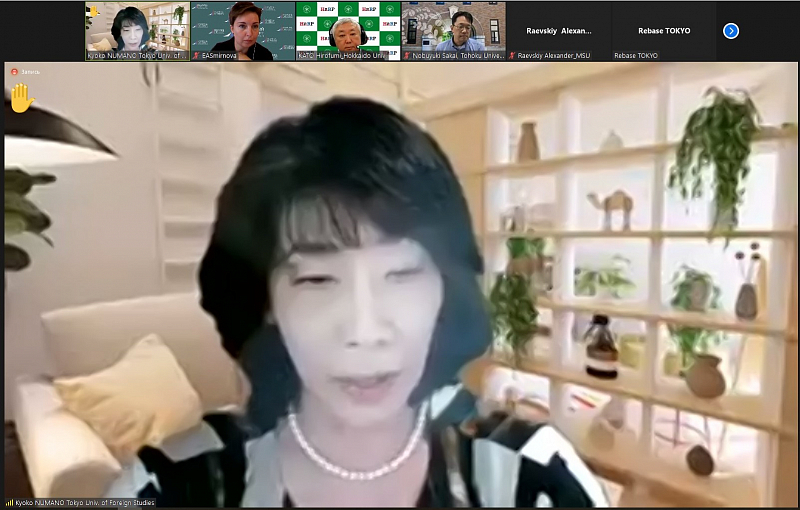 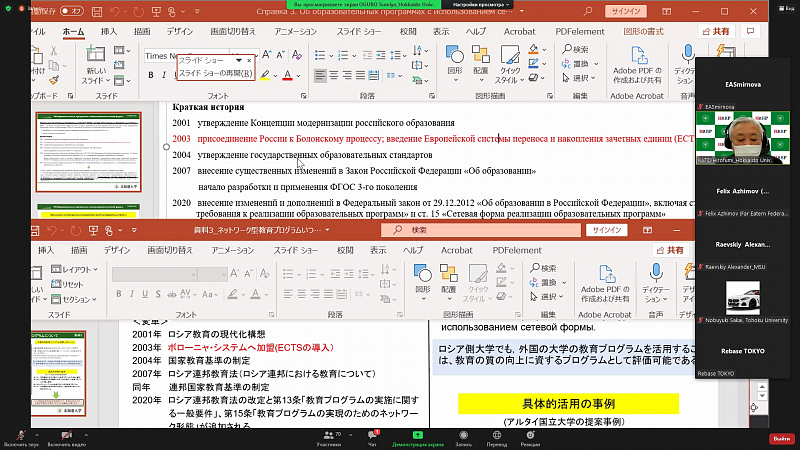 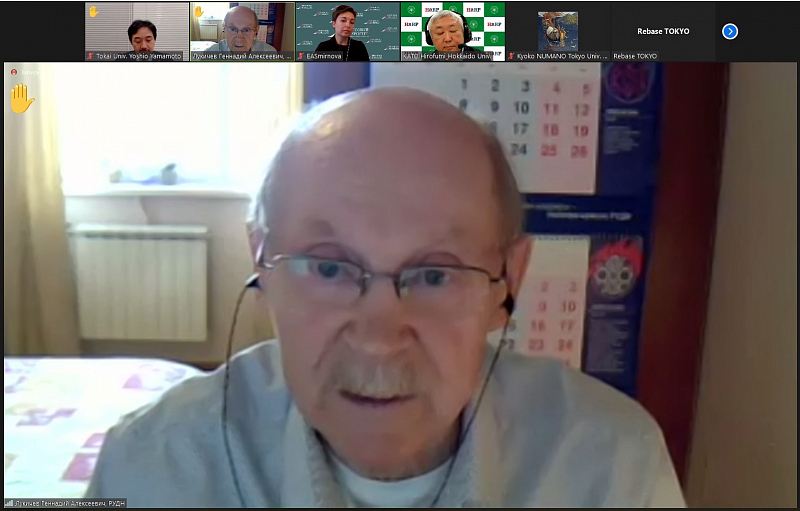 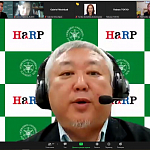 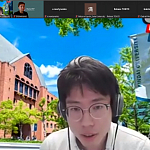 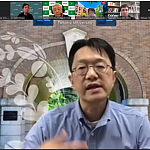 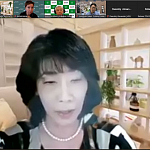 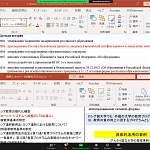 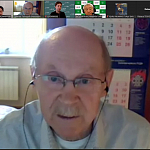 On September 7, 2021 representatives of the FinU International Team took part in 8th Meeting of Committee for Personnel Exchanges between Japan and Russia (HaRP). Uniting over 70 participants representing 17 Russian and 16 Japanese universities, the event was hosted online by the University of Hokkaido.

The key point of the discussion were draft recommendations on academic credit transfer for joint educational programs. Currently Russian and Japanese partner universities are proceeding with converging curricula, study workload and final assessment procedures, gradually moving towards best practices of successful interaction in international education. Japan eagerly delves into experiences of unified European academic environment and the analogue to the Bologna system in Asia Pacific – the Tokyo Convention on the Recognition of Qualifications in Higher Education. The Convention was adopted in November 2011, in Russia it came into effect on January 1, 2021, while Japan still considers ratifying the Convention.

Japanese colleagues are interested in sharing experiences on implementing joint degrees, the point was brought up by Prof. Matsushita of Kindai University International Office. FinU has been collaborating with Kindai University on exchange mobility and international dimension of Monozukuri project.