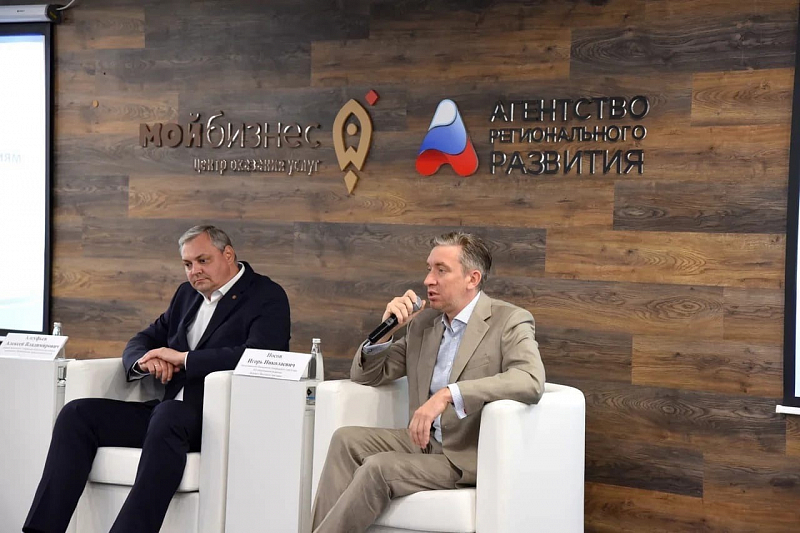 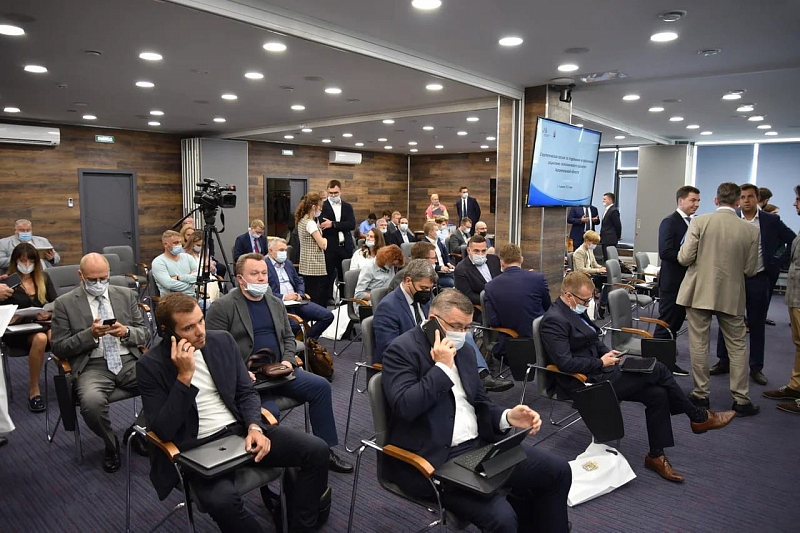 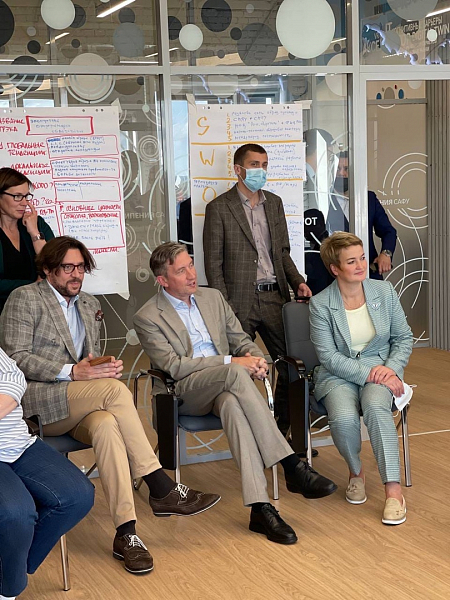 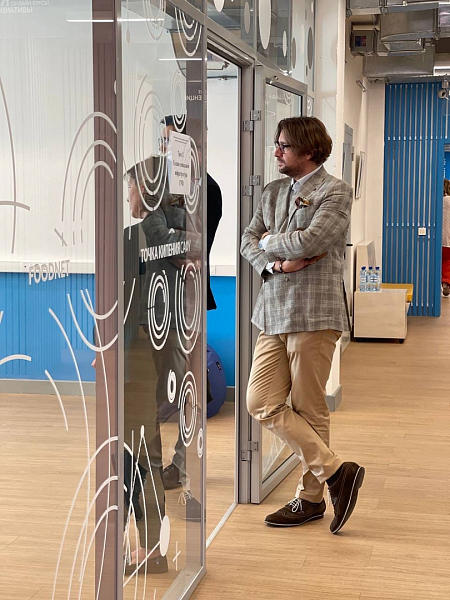 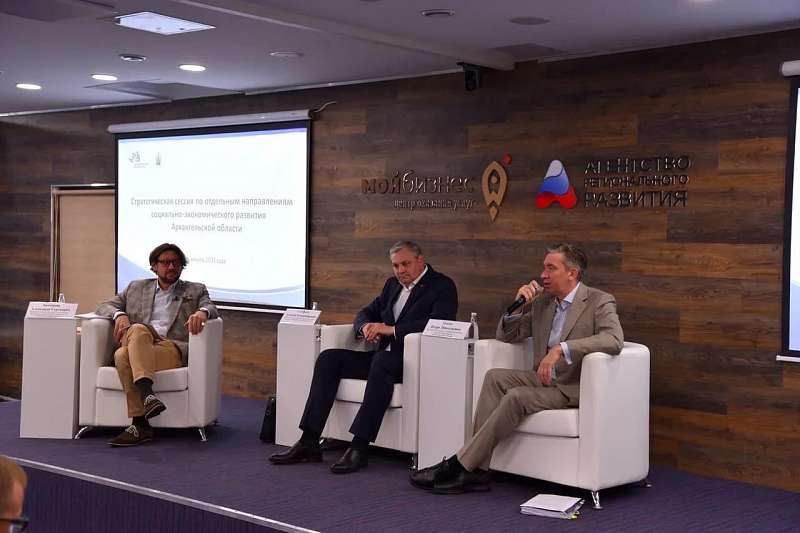 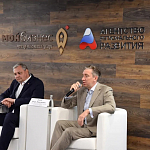 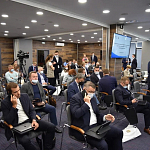 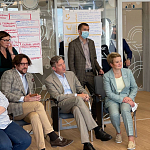 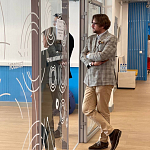 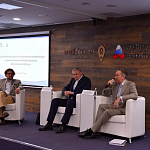 A strategic session dedicated to the Arctic Region social and economic development project implementation was held on 5 – 6 August 2021 in Arkhangelsk. More than 130 Russian and overseas experts, including some senior officials from the Ministry for Development of the Russian Far East and Arctic, the Corporation for the Development of the Far East and the Arctic, representatives of the government institutions, local governments and the business community discussed the large-scale social and business project implementation.

Aleksei Chekunov, Minister for Development of the Russian Far East and Arctic, opened the session via a videoconference link. According to the Minister, the Arctic Region development issue has become one of the key topics both in the domestic policy and in the international policy. We are planning to implement the projects on a large scale, so, in order to produce good results, we need to clearly see the planning horizon, the coordinates system and the resources that are available.

The first strategic session dedicated to the Arkhangelsk Region development project was divided into two subsessions, an economic and a social one. The key session topics have been the Arctic Region comprehensive development issues, the steps that can support businesses and the new investment projects. Nine teams took part in the discussions. Each of the teams examined a different issue. Alexander Linnikov, Vice-Rector for International Cooperation of the Financial University, acted as a moderator during the economic subsession. According to him, highly qualified experts who have an in-depth knowledge and broad experience in their respective fields have participated in the strategic session, and such a team inevitably will generate well-justified and ready-to-implement proposals.

The economic subsession participants examined the issue of the Arkhangelsk port development, Arctic IT Park building, interaction with investors, and the new company and new job creation. The social subsession participants stressed the importance of expanding the capabilities of Arctic medicine, using a holistic approach to personnel training, the development of multidisciplinary training opportunities and culture. The expert board members evaluated the projects as opportunities for real-life applications.