Tour to the museum "Bunker-42" 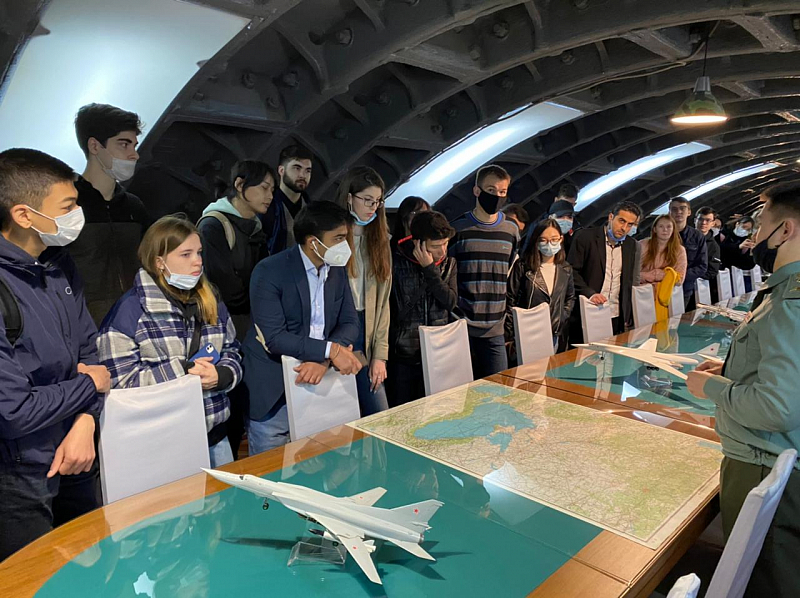 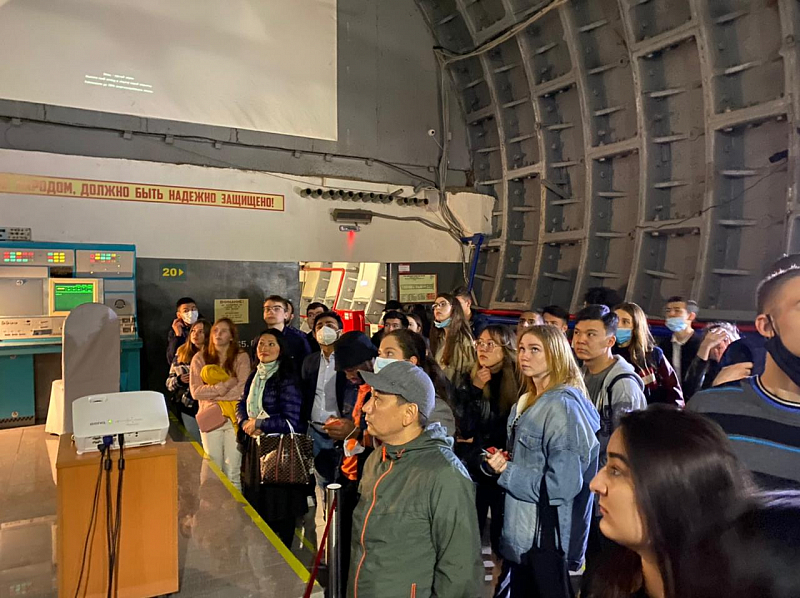 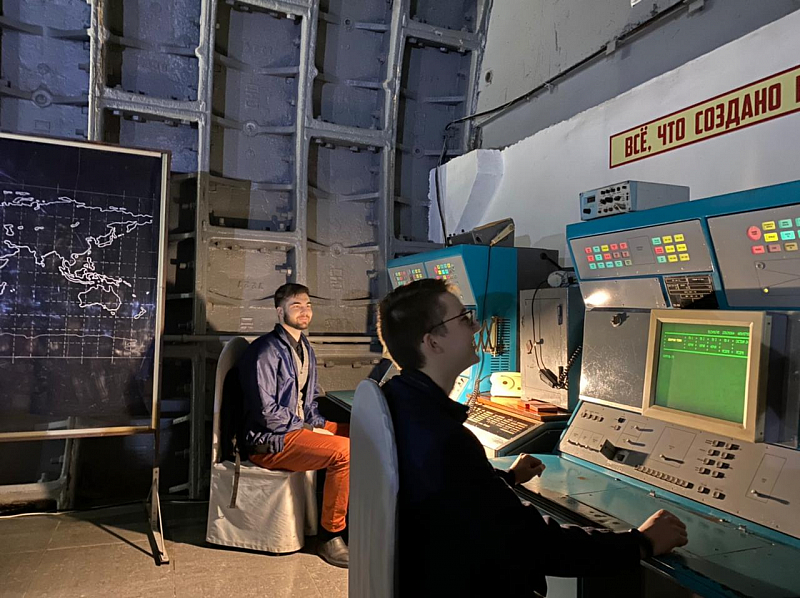 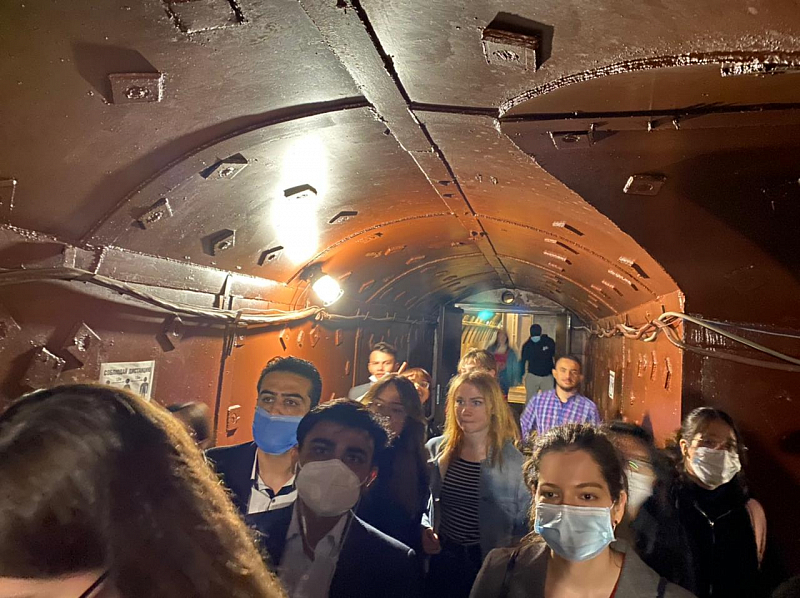 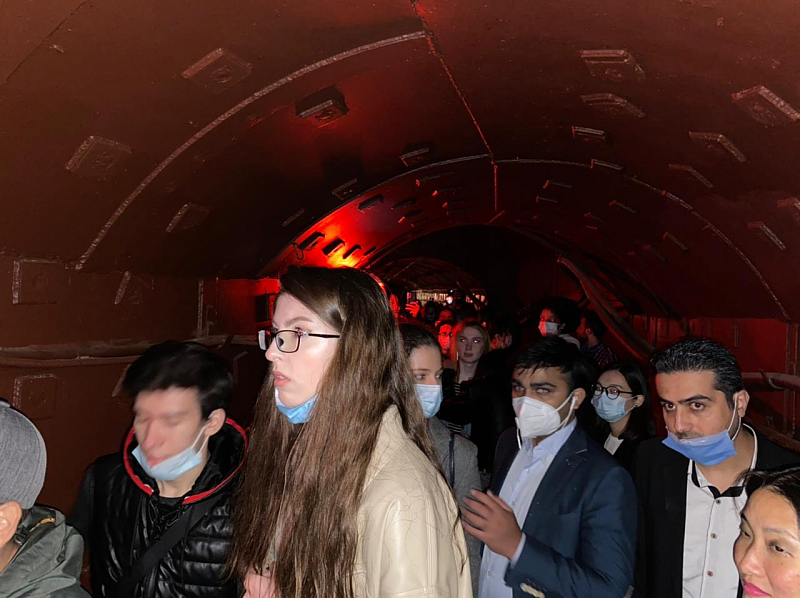 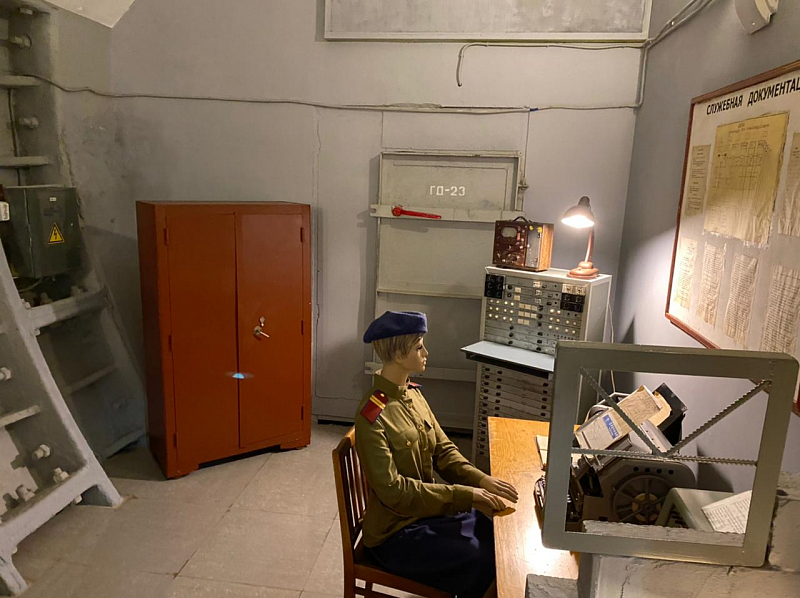 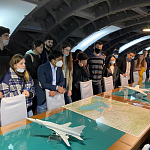 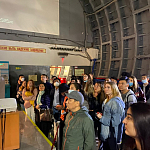 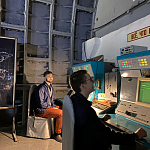 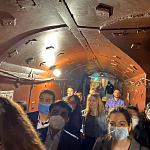 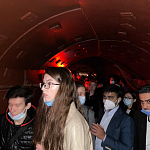 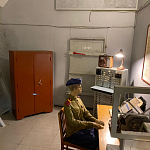 On May 30, 2021, the International Students and Faculty Department organised a tour to the unusual museum "Bunker-42".

The unique museum, located at a depth of 18 floors (on foot), is a former secret object in the USSR, which made an indelible impression on the students. The students visited the office of Joseph Stalin and were directly involved in the simulation of a nuclear missile launch, which demonstrated the possible consequences of the explosion.

The students learned more about the history of missile production, saw a life-size prototype of the first Soviet atomic bomb, and learned some interesting facts about the arms race between countries and what scientific discoveries it led to in many fields.

At the end of the tour, the students walked along the Moscow river, enjoyed the view, and discussed how wonderful it is to live in peacetime!

The next tour for foreign students will be organised to the Cinema Concern Mosfilm and will take place on June 6, 2021.