Cooperation with the Faculty of Law of the University of Bologna 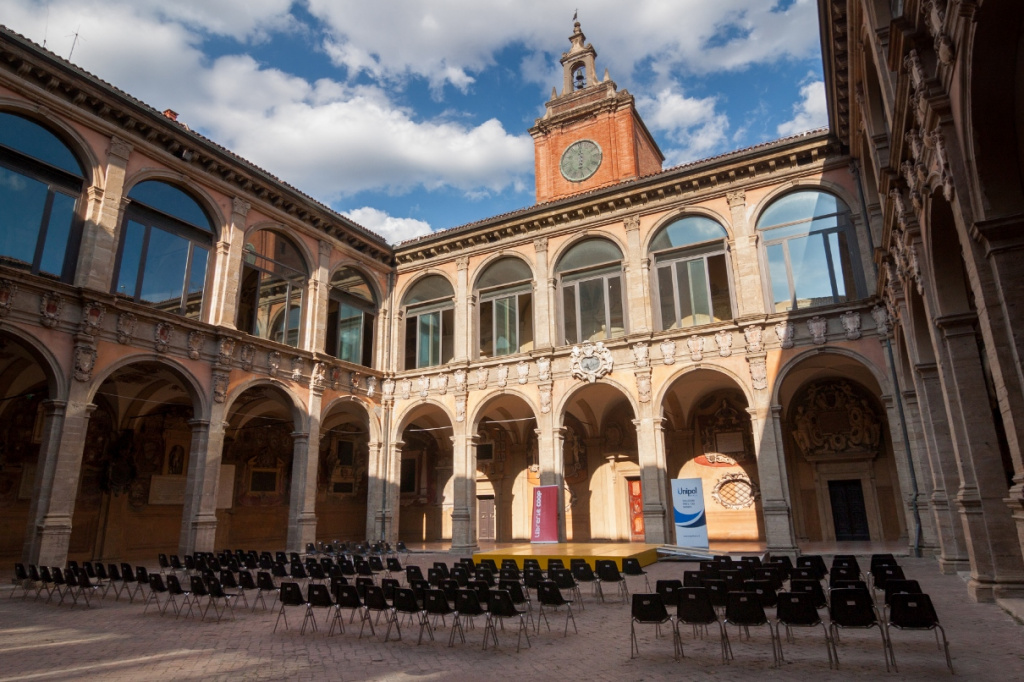 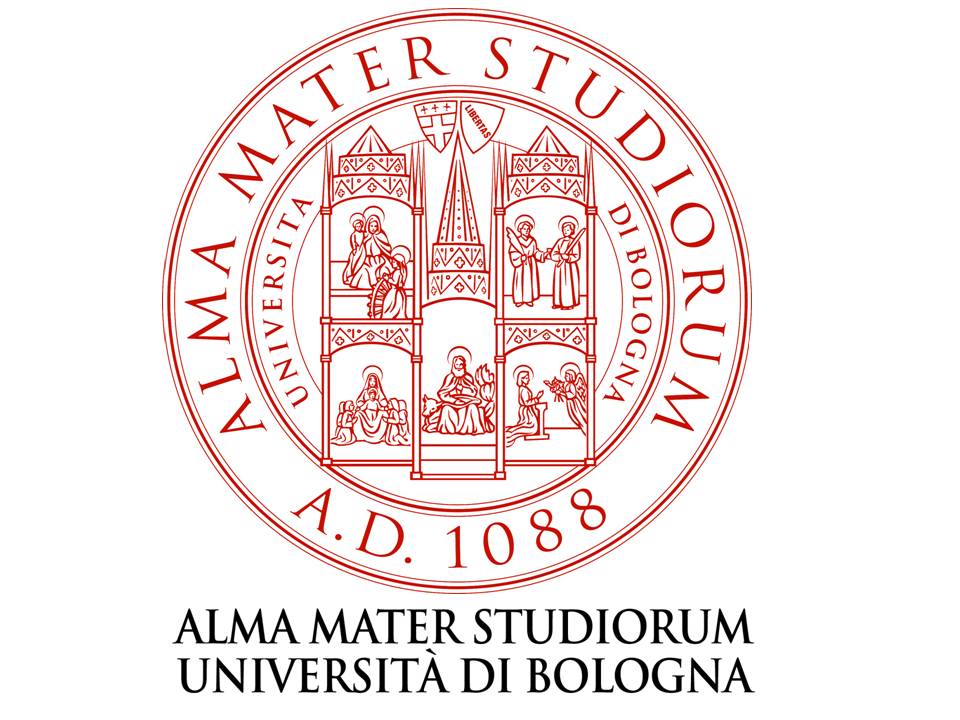 On May 26, 2021, a cooperation agreement was signed between the Financial University and the Faculty of Law of the University of Bologna (Bologna, Italy). Vice-Rector for International Cooperation Alexander Linnikov and Michele Caianiello agreed to develop fruitful cooperation.

Within the framework of the agreement, the parties agree to develop cooperation in the area of joint scientific research and the organisation of reciprocal visits by scientific and educational personnel, and to provide the necessary support for academic and cultural exchange programs.