IX Congress of the the Association of Foreign Students of Russia 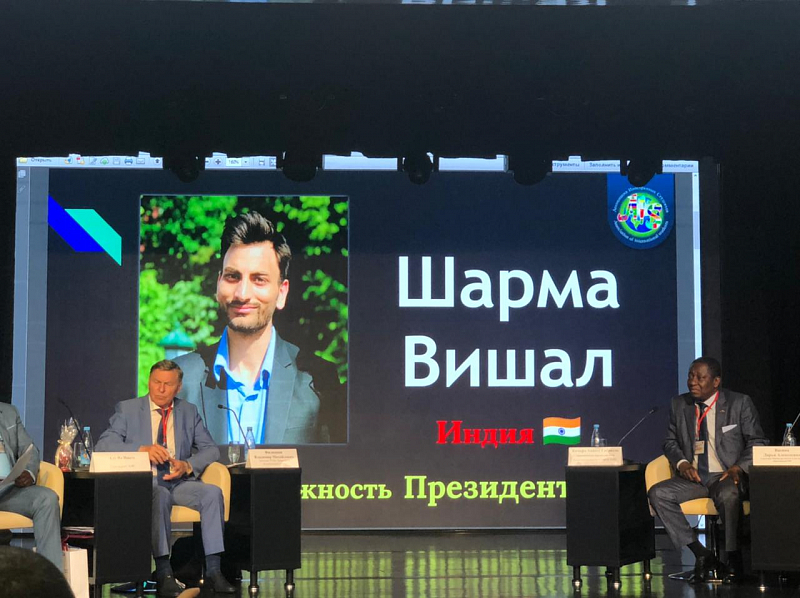 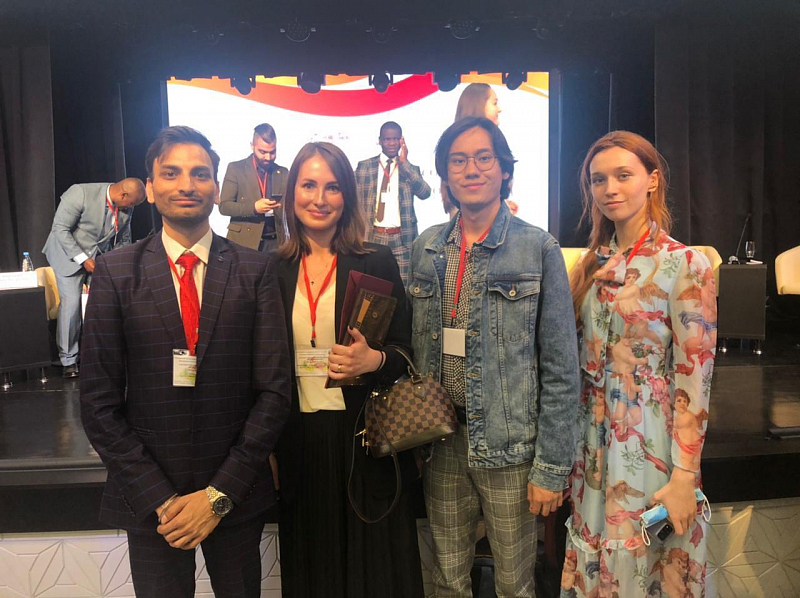 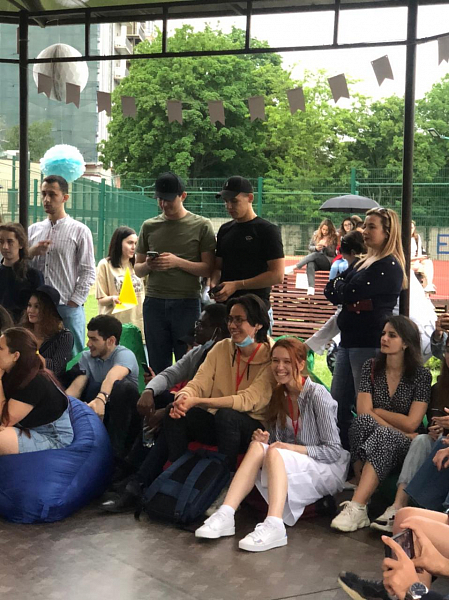 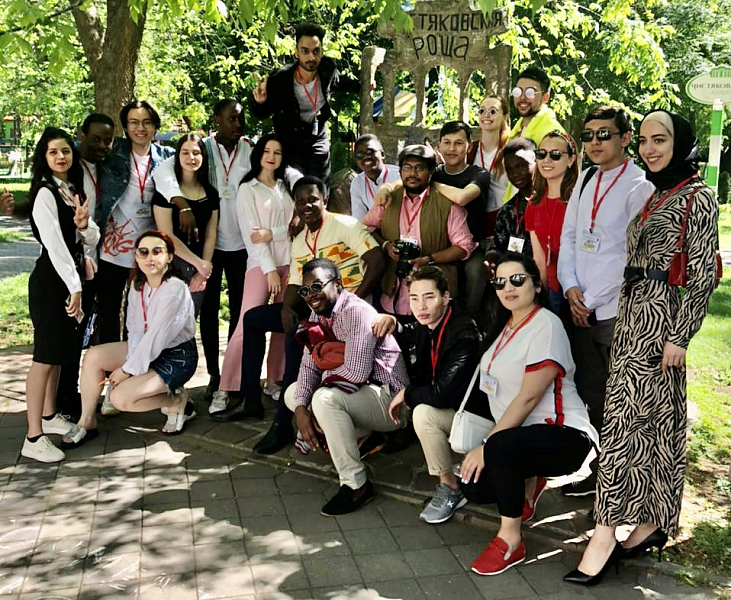 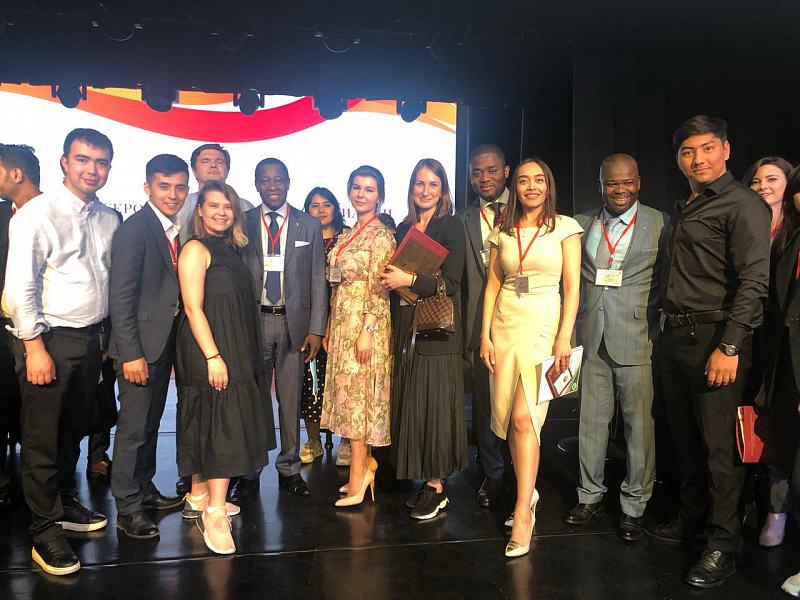 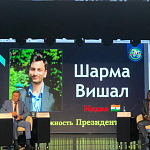 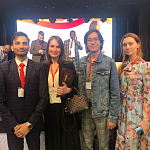 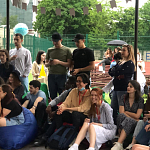 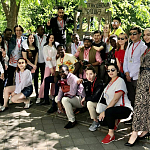 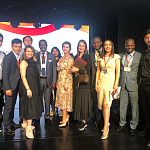 May 18, 20 2021, the IX Congress of the Association of Foreign Students of Russia was held at the Krasnodar State Institute of Culture.

In addition, Rector of the Krasnodar State Institute of Culture Sergey Zengin joined a new Board of Trustees. Also, representatives of the Association and their colleagues adopted a Resolution that will serve as a basis for building state policy towards foreign students in Russia.

Within the framework of the congress, a webinar "Features of Organising the Educational Process for Foreign Students during the Pandemic" was organised to explain the algorithm of organising the working process with foreign students, postgraduate students and students of Preparatory Faculties who have come to Russia to continue their studies during the epidemiological situation.

A fascinating cultural program was organised for the participants of the congress: the opera of Giovanni Pergolesi "The Maid-Mistress", a sightseeing tour of Krasnodar, as well as the exhibition "Celestial Patrons of the Earth Forces".

As a result of the event, many important decisions were taken: proposals were made to introduce appropriate changes in the migration legislation and to simplify the coronavirus vaccination process for foreign students.