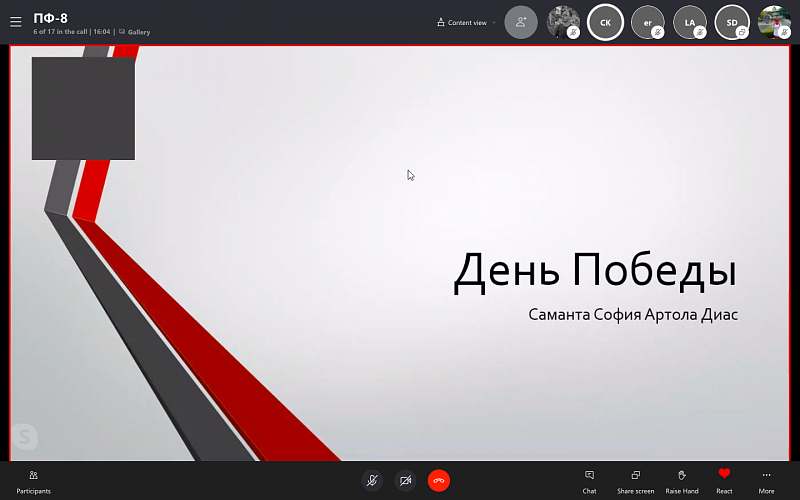 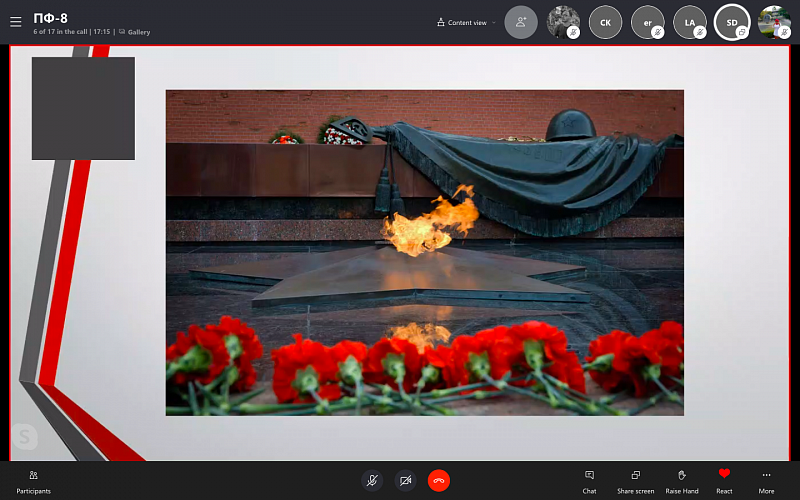 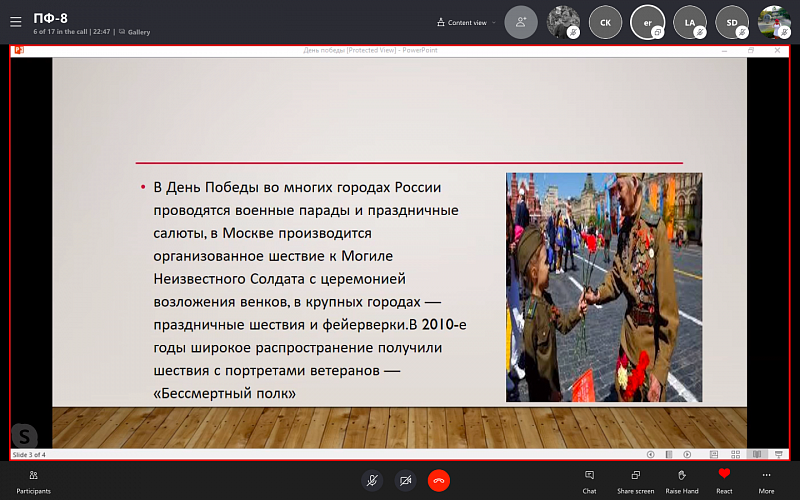 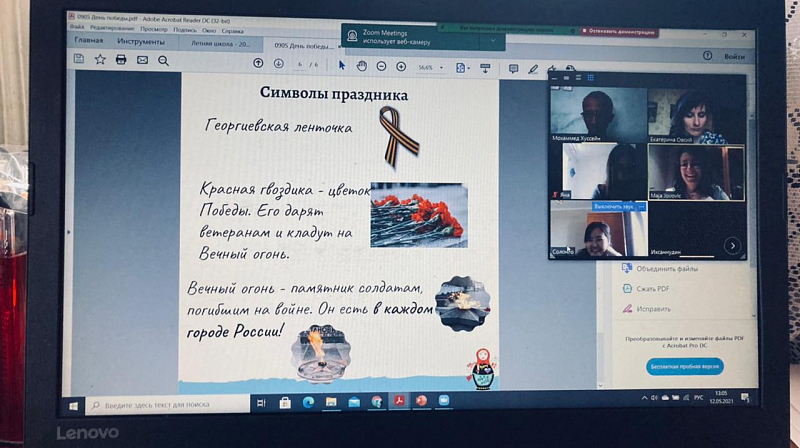 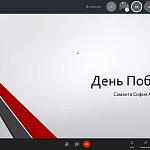 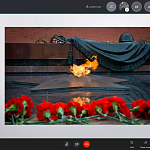 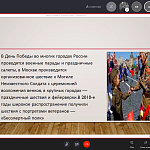 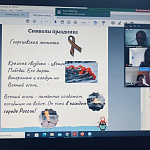 On May 10, 2021, foreign students from the Pre-University Training Faculty joined an open class dedicated to Victory Day that commemorates the end of the Great Patriotic War.

Victory Day is one of the most important holidays in Russia. This is the day to congratulate veterans and remember the heroism of Soviet soldiers, thank them for their deeds and pay tribute to those who had to pay for victory with their lives.

During the open class, the students of the Pre-University Training Faculty listened to a concise chronicle of the events happened at the beginning of the war: the Battle of Moscow, the Siege of Leningrad, the Battle of Stalingrad, and also learned about the main symbols of this holiday and commemorations. In addition, the students listened to "The Seventh Symphony" by Dmitry Shostakovich and the military song "Cranes".

The student discussed the importance of preserving peace in the 21st century as well as the war events their countries had been involved in during that time.