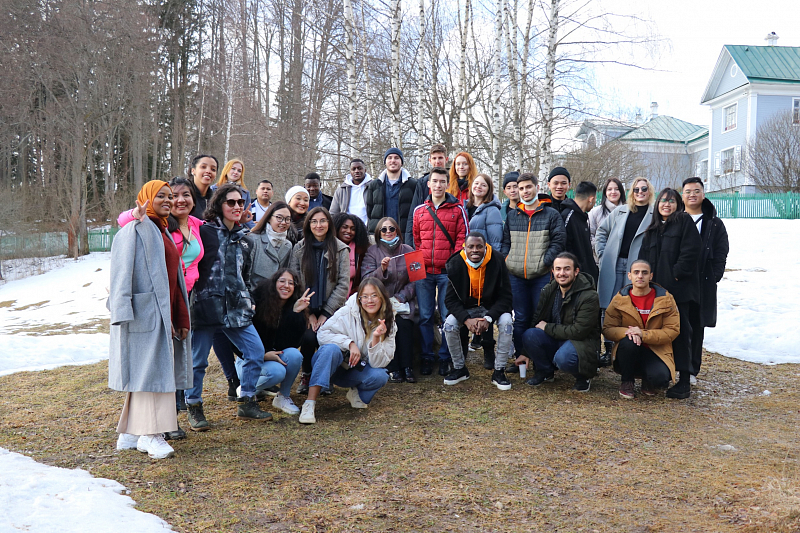 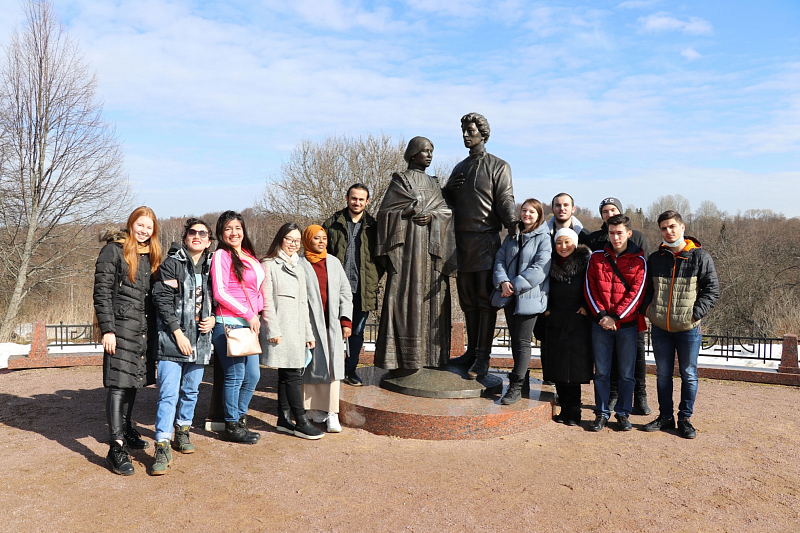 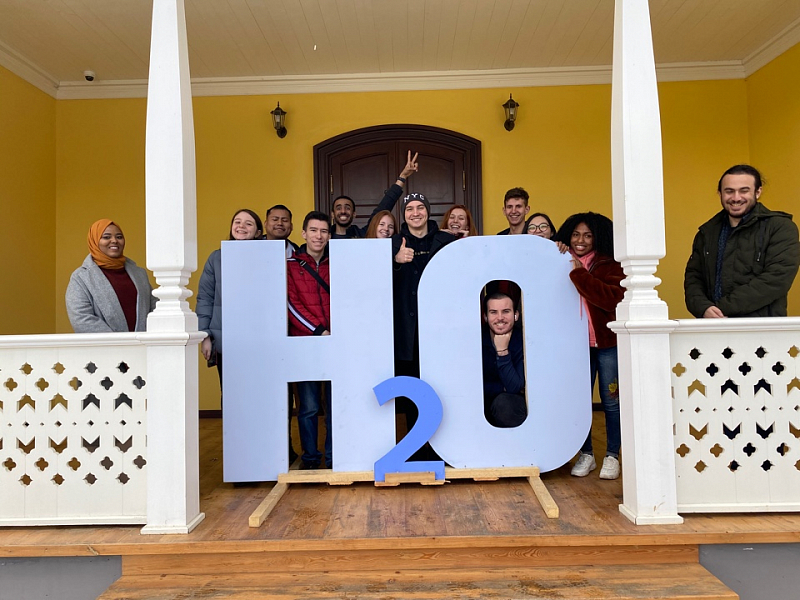 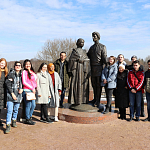 On April 3rd, 2021, the International Students and Faculty Department organised a bus tour "The World of Manors. Shakhmatovo and Boblovo" for FinU foreign students.

During the tour, students visited the Shakhmatovo-Boblovo-Tarakanovo estates, which are closely connected with such outstanding personalities as Alexander Blok and Dmitry Mendeleev.

At the Tarakanovo Manor, students visited the following exhibitions: "Rarities of Dmitry Mendeleev’s family from the State Museum-Preserve'' and "Life without Beginning or End", which reflects Alexander Blok’s creative career against the background of historical and frequently changing events of the end of the XIXth — the beginning of the XXth centuries. During the tour, the students also saw draft poems by Alexander Blok and visited the Church of the Archangel Michael where the great poet got married.

The Alexander Block Museum-Reserve is located in Manor Shakmatovo, where the students were able to get a better understanding of the creative work of the Russian playwright, as well as the world of the Russian manors — this is a real immersion in the Silver Age! Moreover, the students found out that Sergey Rachmaninoff, a renowned Russian composer, was so impressed by the lilacs blooming in the manor that later he composed his famous romance "Lilac".

At the end of the tour, the students visited the Boblovo Manor — Dmitry Mendeleyev's Estate Museum, where they were told about the life and activities of the Russian scientist.

The tour left no one indifferent along with the delicious dinner cooked according to the old recipes of Alexander Block’s grandmother.

On the way back, the students actively shared their emotions and impressions! No doubt, thanks to such events, they can easily chat, make new friends, and also learn more about the world of Russian culture!