Tour to the Memorial Museum of Cosmonautics 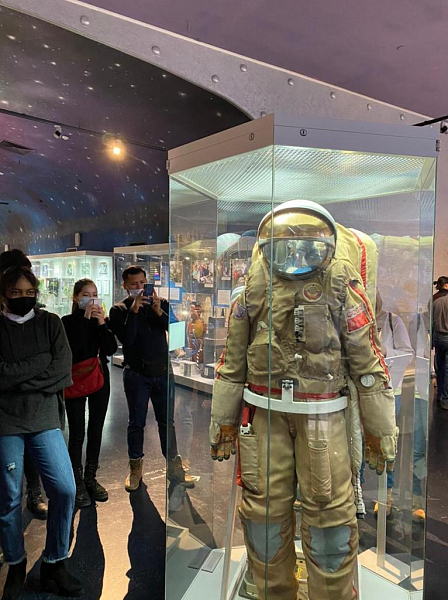 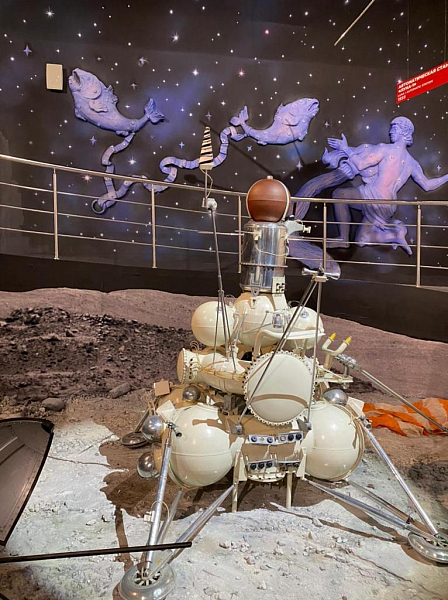 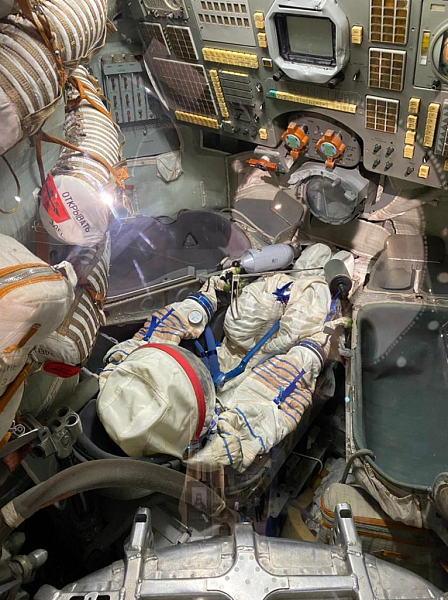 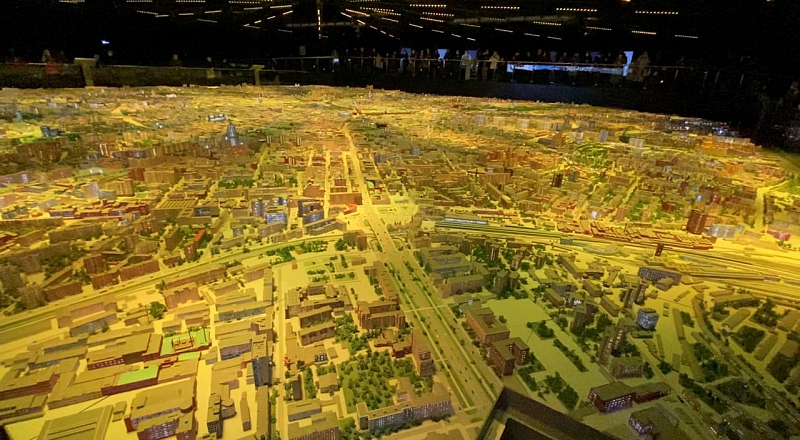 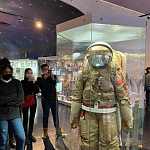 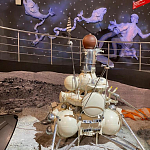 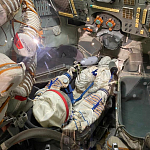 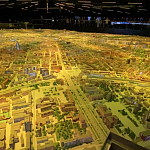 On March 21, 2021, FinU foreign students visited the Memorial Museum of Cosmonautics before the celebration of the 60th anniversary of World Aviation and Astronautics Day or the International Day of Human Space Flight. It is the annual celebration, held on April 12, of the anniversary of the first human space flight by Yuri Gagarin.

During the tour, the students learned about the history of space and its achievements: the launch of the first artificial Earth satellite, the flight of the first man into space, the first human spacewalk, the Moon Exploration Program, the Solar System Planets, and international space exploration.

After the Museum, being accompanied by the International Students and Faculty Department, the students went for a walk to the VDNH complex and visited the exhibition "Model of Moscow".

They were excited to see how amazingly detailed the elaboration and relief of the city model is: they could see the mosaic and bas-reliefs on the fronts of the main historic buildings. The students were impressed by the recreation of the Moskva River on the city model as it looks really true-to-life thanks to modern technologies. To revive the miniature, different means of transport were added to the roads, one could see boats floating the river, people in the windows of their houses, and animals in the zoo.

Finally, it should be stressed that many other tours are planned to stimulate teambuilding among foreign students.