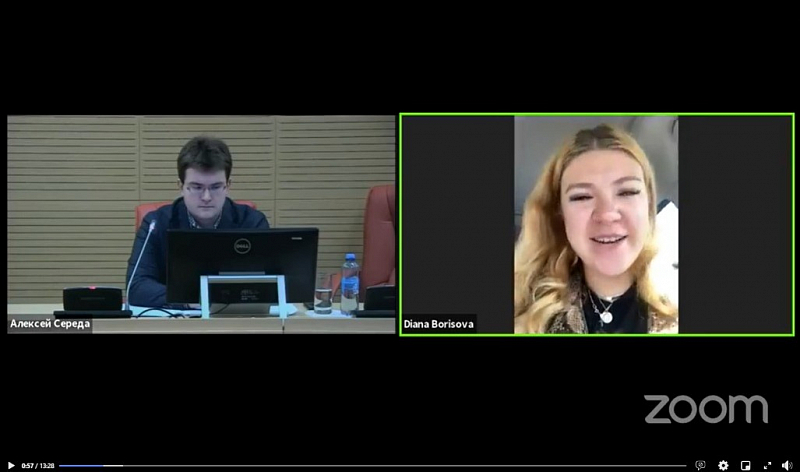 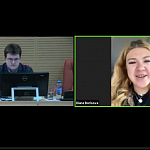 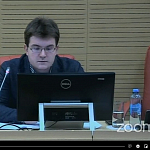 The second session of the video interview cycle "Promoting International Development: Russia’s Contribution" was successfully held on 17 March 2021. The event was organised by the Financial University together with the Representative Office of Rossotrudnichestvo and the Youth Club of Russian Compatriots in the Republic of Cyprus.

During the discussion, Deputy Head of the International Cooperation Office Alexey Sereda addressed a number of aspects of Russia’s direct participation in developing international assistance programs, and also reviewed the programs prioritised by Russia.