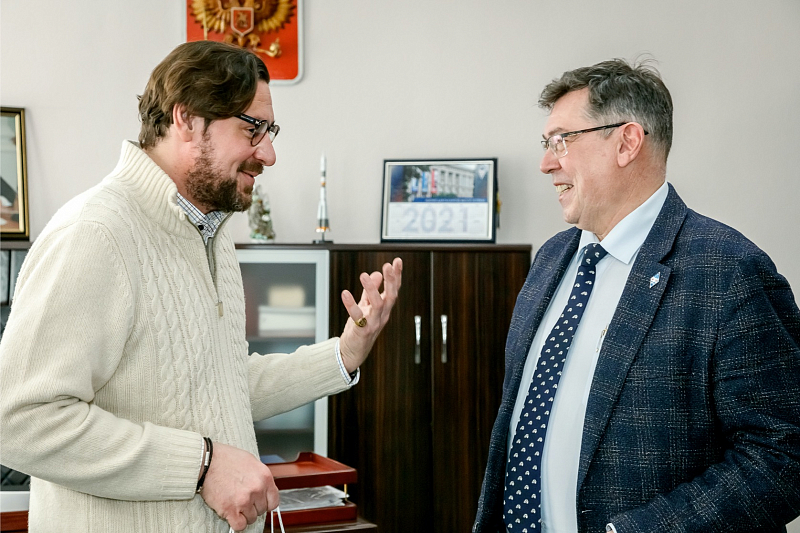 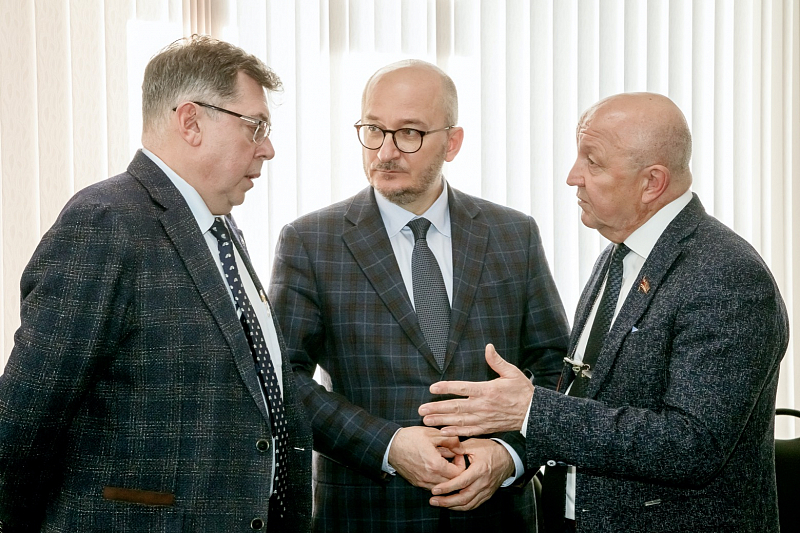 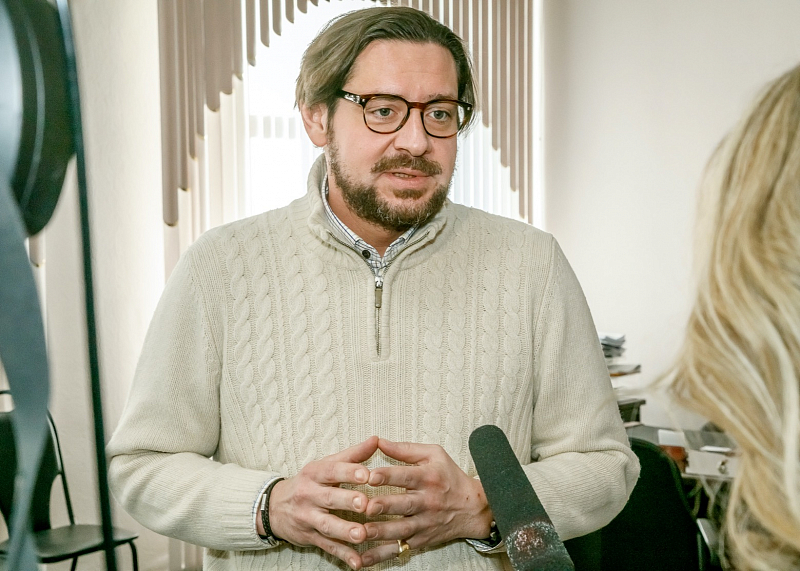 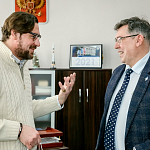 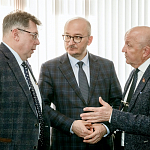 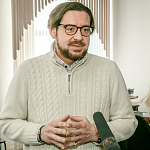 Within the framework of the meeting, the parties discussed possible cooperation on such educational areas as State and Municipal Management, IT Management, Financial Management, Computer Science, Mechanical Engineering and Metallurgy. The parties also agreed to establish joint educational programs, taking into account the lack of such technological vectors and expert components in the educational market of the metallurgical industry.

In addition, the integration of modern financial instruments and IT technologies into metallurgical processes was on the agenda. The parties agreed to prepare potential proposals for the PJSC MMK Group through the educational programs offered by the Magnitogorsk State Technical University named after G.I. Nosov.

According to newspaper Magnitogorsky Metal, "The visit of Alexander Linnikov, Vice-Rector for International Cooperation of the Financial University under the Government of the Russian Federation, is a unique event. This is evidenced not only by the level of the university, which has shown interest in cooperation with NMSTU, but also by the expertise of the expert who has arrived in our city for the first time".

Article in Southern Urals Panorama, official newspaper of the Government and Legislative Assembly of the Chelyabinsk Region