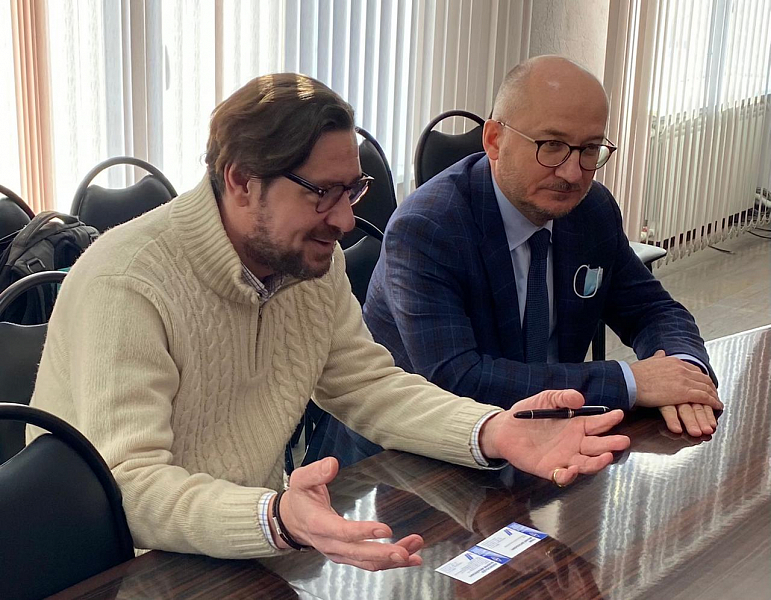 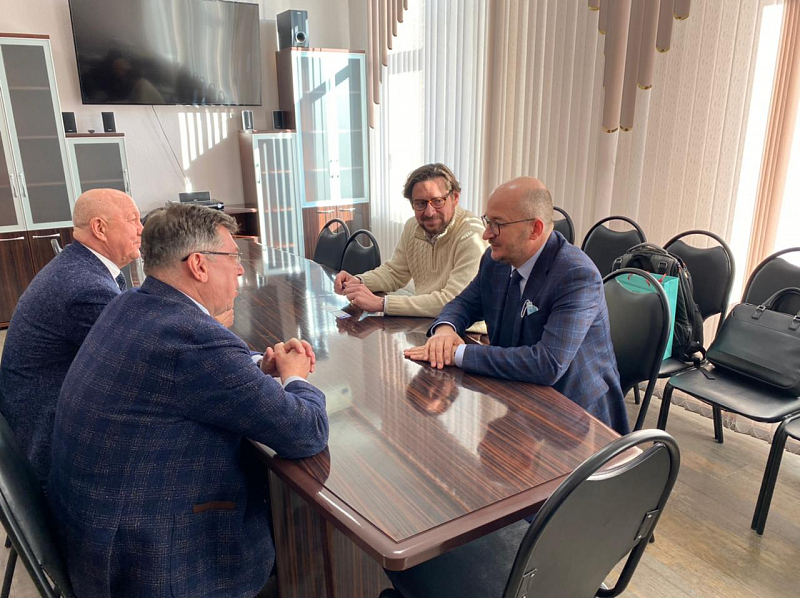 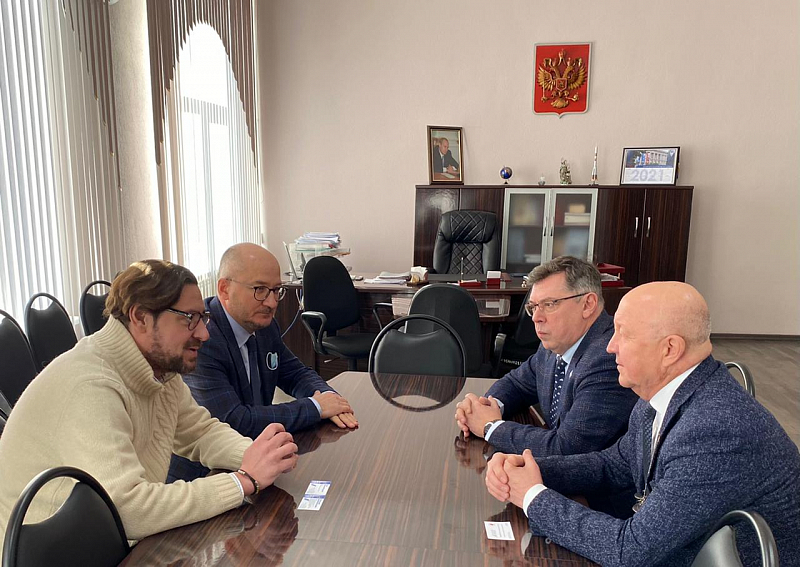 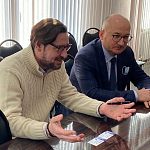 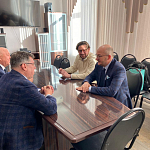 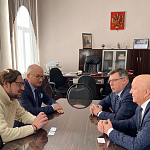 Magnitogorsk State Technical University is one of the oldest higher educational institutions in the Southern Urals. Through its 85-year history, the University is known as a multidisciplinary scientific and educational centre, famous for its scientific schools both in Russia and abroad.

The position of the Magnitogorsk University has substantially developed in the international academic arena: over 60 cooperation agreements have been recently signed with 28 countries. The University participates in various European projects, from study abroad programs to scientific and educational projects as part of large consortia.

During the visit, Vice-Rector Linnikov met with Mikhail Chukin, Rector of NMSTU, and Valery Kolokoltsev, President of NMSTU. Moreover, Oleg Tsetkin, a Member of the Federation Council Committee on Constitutional Legislation and State Building and a Representative of the legislative authority of the Chelyabinsk Region, also joined  the negotiations.

Within the framework of the meeting, the parties discussed the networking between the universities as well as the possibility of developing joint international educational programs, benefiting from the potential of synergies between the technical, financial and economic specialisations of the Financial University and the Magnitogorsk State Technical University.