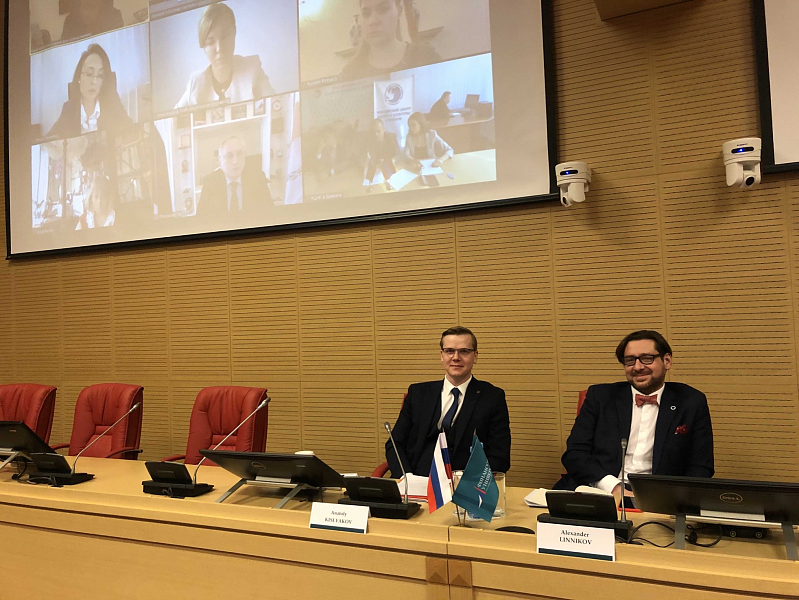 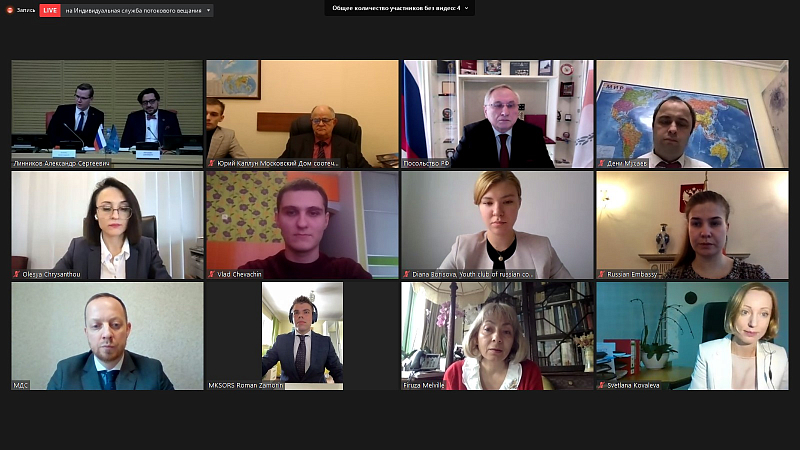 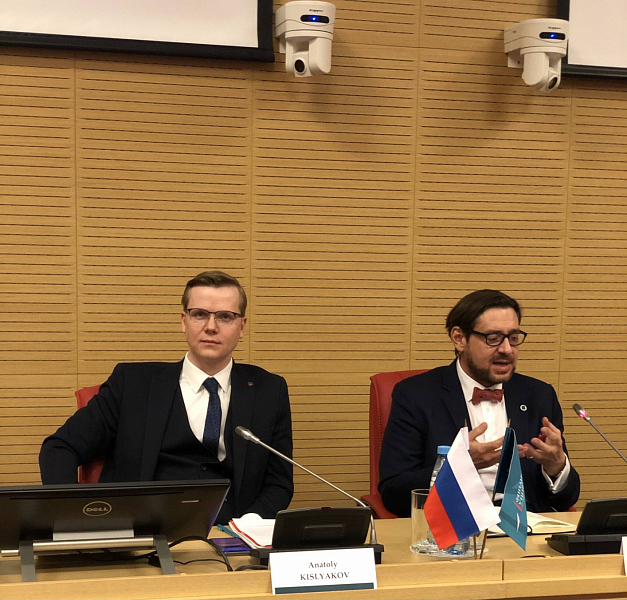 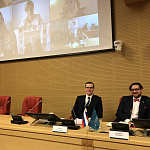 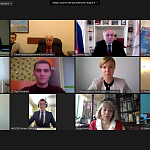 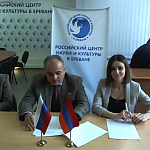 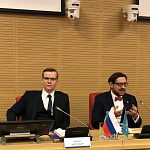 February 9, 2021, the scientific and practical conference "Scientific Dimension of International Relations: State, Social, Economic and Public Diplomacy" was held at the Financial University.

The session of the international project Futurum is aimed at promoting Russian science, exchanging experience between representatives of diplomatic missions of the Russian Federation, scientists and young specialists in international affairs.

In the framework of the solemn session, scientists and top-level experts spoke on different forms of diplomacy, its transformation in the modern world and popular trends in international relations.

One of the speakers of the event was Alexander Linnikov, Vice-Rector of the Financial University for International Cooperation, who made a presentation on current trends in international relations and key issues of the FinU Pre-University Training Faculty.

In the context of academic, civil diplomacy, the role of universities is incredibly important. And today we would like to share the FinU experience in working with foreign students. The mission of the Financial University is to bring up new friends of Russia, those who will support and pursue a friendly policy of our country throughout the world. We are grateful to Rossotrudnichestvo for the recognition of our achievements in the field of training of foreign students

"Financial University offers a four-stage system of adapting foreign nationals, which accompanies students throughout their studies. Their main task is to bring up a true friend of Russia, simultaneously preparing Russian students for the fact that they are studying in a multicultural country", says Anatoly Kislyakov.