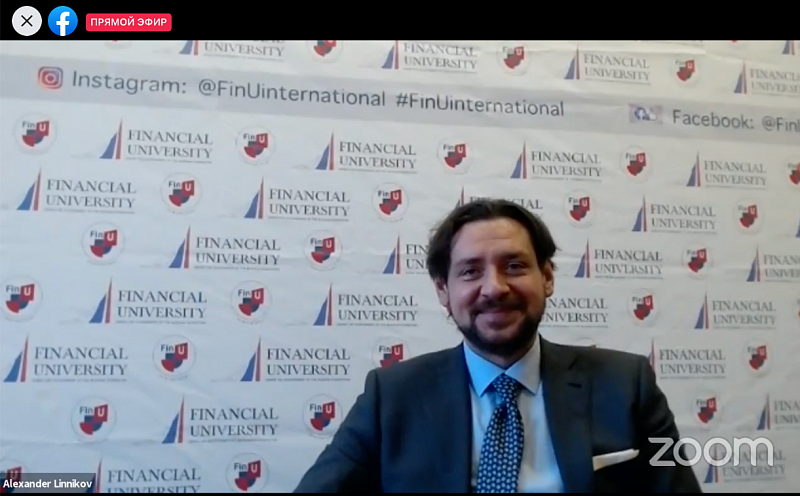 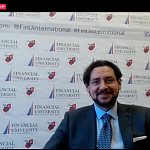 The first session of the live video interview series "Promoting International Development. Contribution of Russia'' was held December 10, 2020. The event was organised by the Financial University in cooperation with representatives from the Federal Agency for the Commonwealth of Independent States Affairs (Rossotrudnichestvo) and the Youth Club of Russian Compatriots in the Republic of Cyprus.

The series of interviews was opened by Vice-Rector for International Cooperation Alexander Linnikov. In the first interview, the expert explained the basic concepts and categories of international development, provided an overview of its institutional framework, and told about the fundamental rules of international law and Russian laws governing this field.

If you have any questions to the expert write at uscypr@rs.gov.ru, the Representative Office of Rossotrudnichestvo in the Republic of Cyprus