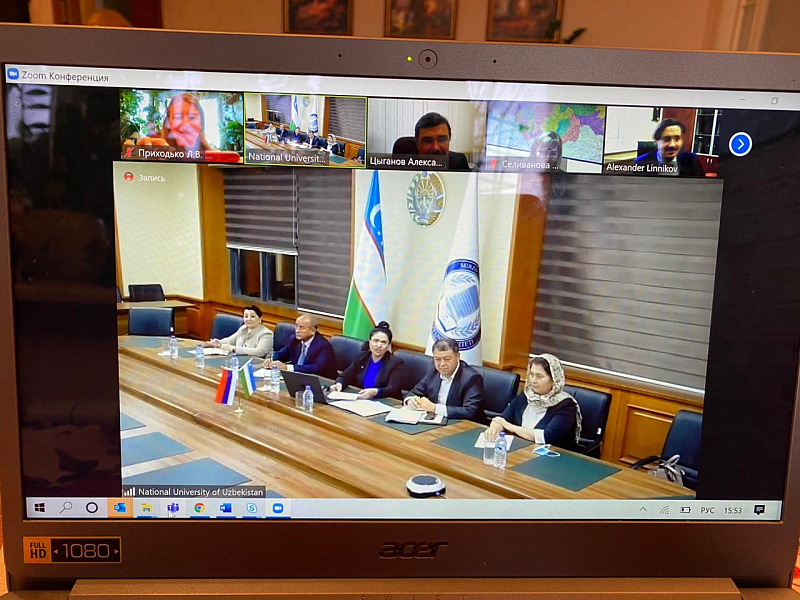 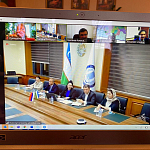 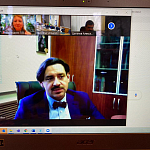 November 11, 2020, an agreement on implementing joint educational programs was signed between the Financial University and the Mirzo Ulugbek National University of Uzbekistan (Tashkent, Uzbekistan). This agreement specifies the previously reached ones within the framework of the December 2019 cooperation agreement.

National University of Uzbekistan named after Mirzo Ulugbek is considered to be the first and leading higher educational institution not only in Uzbekistan but also in Central Asia. Over the centuries, the university has gained a number of significant achievements in various fields of scientific research, which are recognised worldwide.