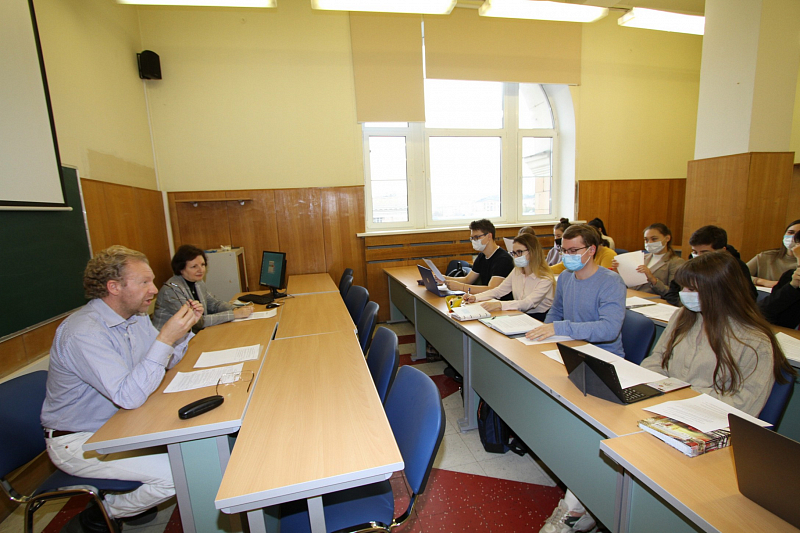 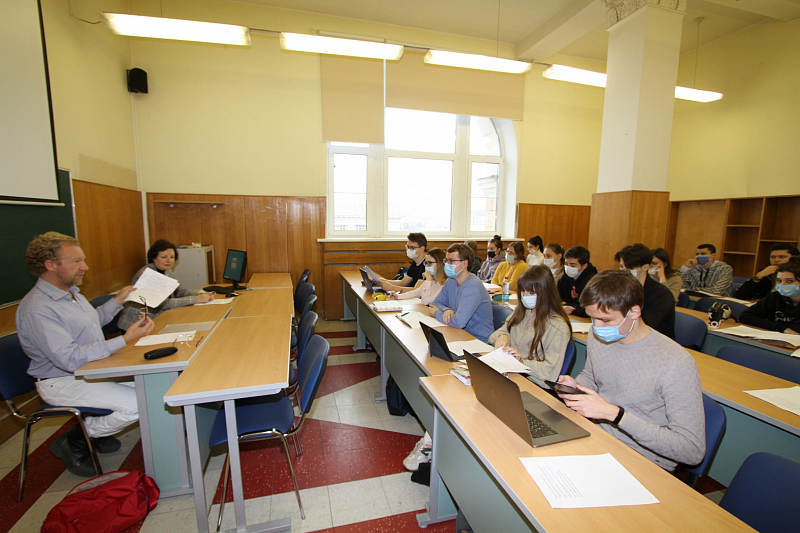 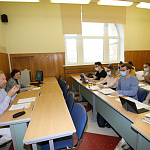 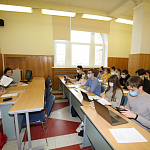 The course "Intercultural Business Communication" has been implemented by the Department of Foreign Languages and Intercultural Communication for several years, but this year, for the first time it was made possible to invite an expert of the international level.  Stephen Leonard will teach students the most important and effective intercultural communication skills that will help them become successful communicators and professionals of their sphere of interest.

Stephen P. Leonard, PhD, is a renowned British scholar, writer, and specialist in anthropology, ethnography and sociolinguistics. He has collaborated with universities in Cambridge, Oxford, London and the Faroe Islands, and is Professor Emeritus of the National University of Colombia in Bogotá.

We have invited Dr. Leonard as an outstanding anthropologist, who has visited more than 70 countries around the world and speaks six foreign languages, to give our students a series of lectures on intercultural communication and to share his experience of intercultural communication. It is very valuable that, by his personal example, he can show how important it is to know, understand and accept differences in the cultures of different countries to avoid conflict situations

Prof. Irina Klimova, Head of the Department of Foreign Languages and Intercultural Communication

During the course of the lecture, Dr. Leonard offered the students a number of topics for discussion, including how to understand the basic cultural values and norms of conduct in different countries and to build a literate verbal and non-verbal communication. He stressed the importance of preserving one’s own cultural identity along with mastering the culture of others.

The speaker cited a lot of interesting examples, such as the greetings used in Japan and China, which depend on the communicative situation, gender, age and cultural characteristics of the speakers. He emphasized the importance of preserving different cultures, which makes our world diverse, vibrant and interesting.

One of the problems that could lead to misunderstanding and ambiguity of the utterances, according to the scholar, is the so-called language economy. Dr. Leonard explained that, in most cases, people living in Russia tend to give one-sided answers to questions such as "yes" or "no", and this is considered to be perfectly acceptable for successful communication.

In English, however, such responses could, according to the professor, be regarded as disrespectful to the speaker; the optimal response would then include additional information of at least 10 to 12 words.

Moreover, Dr. Leonard gave the students some tips on how best to learn a foreign language and use it professionally in intercultural communication.

"Every day you need to make yourself think in a foreign language, simulate different situations, and build simple sentences without overloading them with metaphors",  he noted.

This method of learning foreign languages proved to be most effective for the scholar when he lived in Norway, Sweden, Greenland, France, the Faroe Islands, etc. and studied their languages and cultures.

From 2010 to 2011, Dr Leonard lived in northwestern Greenland, where he documented the endangered languages and cultures of local eskimos. The BBC, CNN, and NBC produced three documentary films about Stephen Leonard’s travels and research. The visiting professor has been living in Russia for a year and a half and continues to study the language and culture of our country.