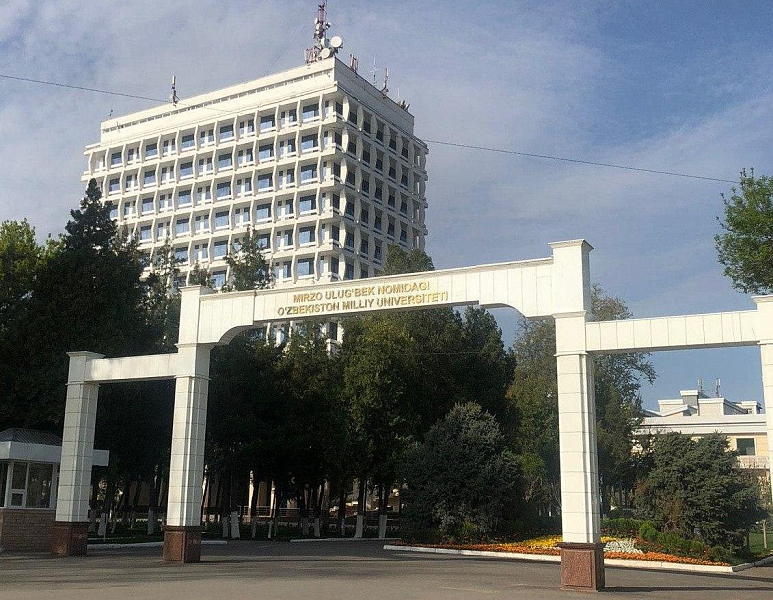 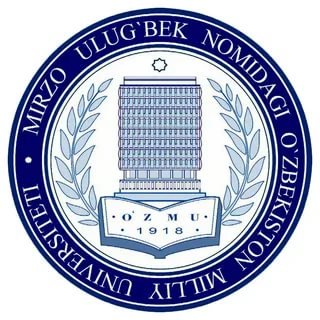 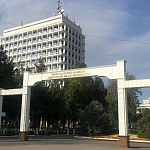 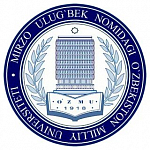 October 22, 2020, a cooperation agreement was signed between the Financial University and the Mirzo Ulugbek National University of Uzbekistan (Tashkent, Uzbekistan) on implementing joint bachelor’s degree programs in "Business and Finance of the Social Sphere" and "Financial Risk Management and Insurance".

National University of Uzbekistan named after Mirzo Ulugbek is considered to be the first and leading higher educational institution not only in Uzbekistan but also in Central Asia. Over the centuries, the university has gained a number of significant achievements in various fields of scientific research, which are recognised worldwide. More than 100,000 specialists with higher qualifications have graduated from the university, becoming competent professionals in all branches of the national economy.

National University of Uzbekistan was founded in 1918 and is the oldest university in the country. So far, the university has collaborated with 100 higher educational and scientific institutions from 32 developed countries.

Students from Uzbekistan will follow the 3+1 curriculum, i.e. they will start their studies at their home country and continue their endeavours at the Financial University.

A specific feature of this program is the practice-oriented approach, which will help students master applied skills in economics, business and finance, as well as in the social sphere. All these factors will enable future graduates to become sought-after specialists in the modern highly competitive market.