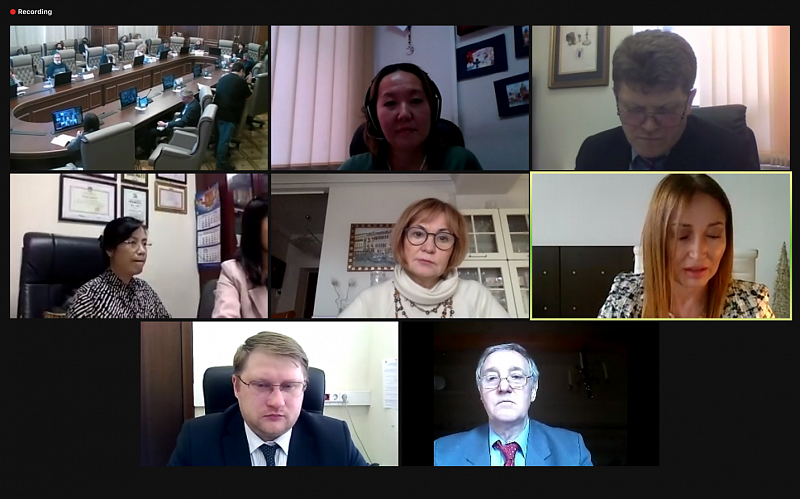 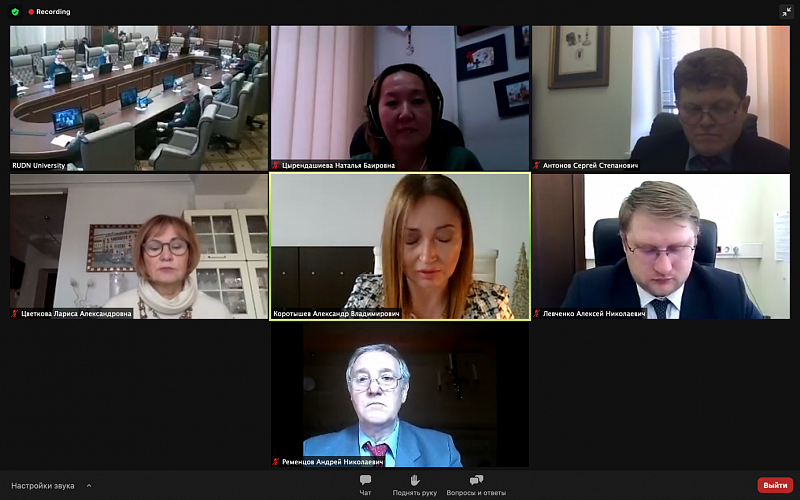 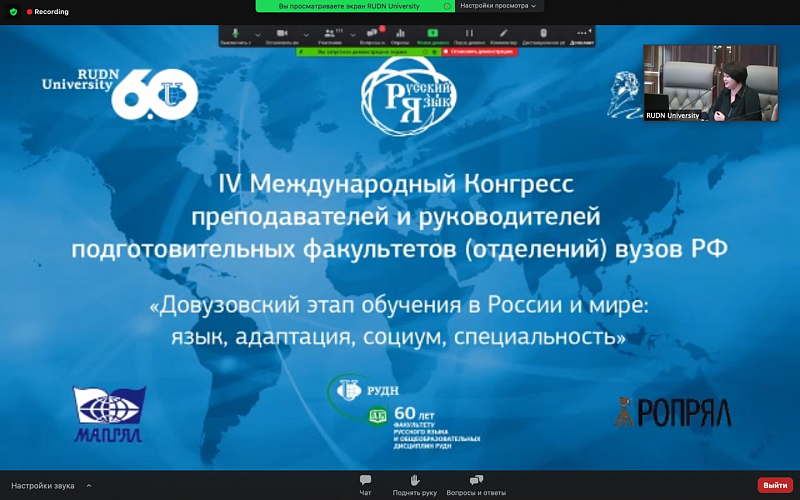 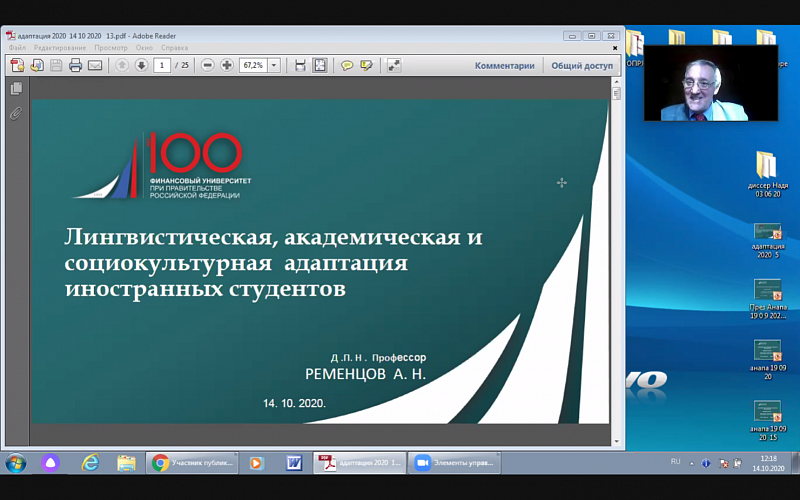 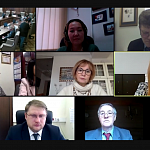 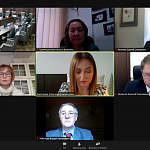 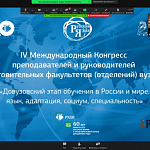 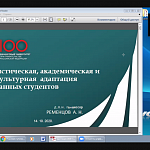 The participants were also greeted by Deputy Head of the Federal Agency for the Commonwealth of Independent States Affairs, Compatriots Living Abroad, and International Humanitarian Cooperation (Rossotrudnichestvo) Pavel Shevtsov, who noted the great sociocultural importance of the activities of the Preparatory Faculties and wished success in further fruitful work in training foreign students.

Within the framework of the Congress the following eventы looks place:

During the events, the key issues of the activity of the preparatory faculties (departments) of higher education institutions of the Russian Federation, theoretical and methodological foundations of modern linguistics and methodology of teaching Russian as a foreign language, modern information and communication technologies in teaching Russian as a foreign language and general education in Russian, as well as issues related to the testing of foreign students.

During the events, key issues of the activities of preparatory faculties / departments of Russian universities, theoretical and methodological foundations of modern linguodidactics and methods of teaching Russian as a foreign language, information and communication technologies in teaching Russian as a foreign language and general subjects in Russian, electronic, mixed and distance learning, as well as issues related to testing foreign students were discussed.