June 24, 2020, activists of the FinU Volunteer Center were fortunate to join the Victory Volunteers team. They participated in organising the parade at Red Square. 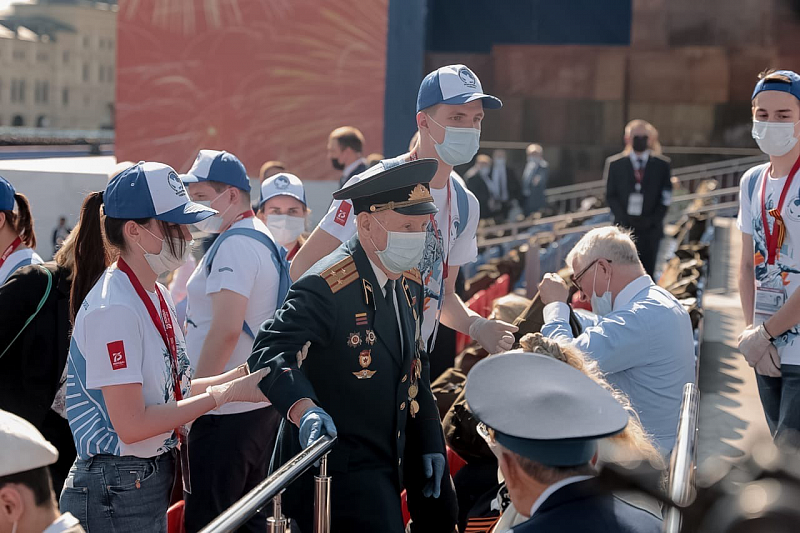 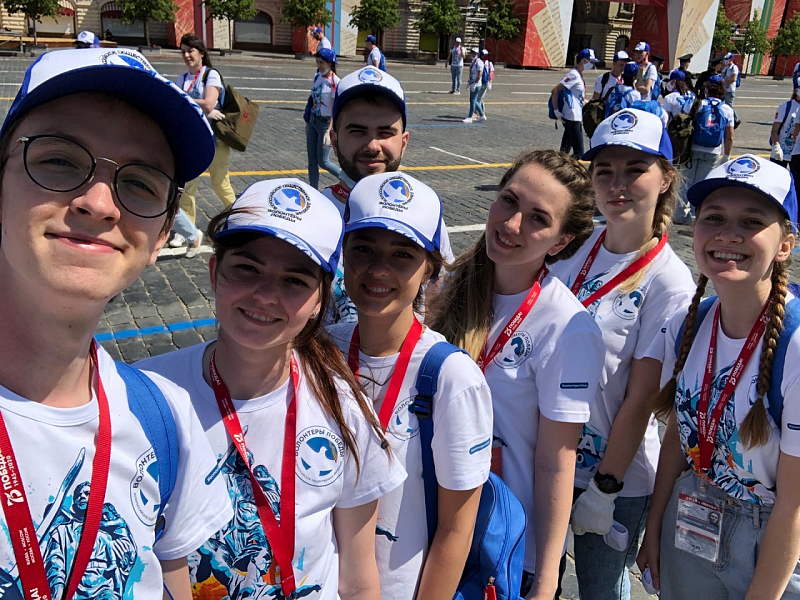 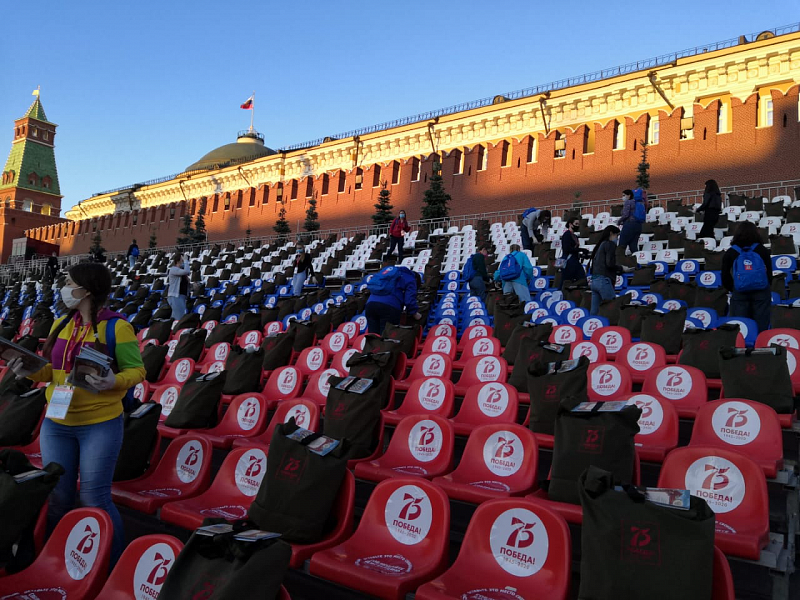 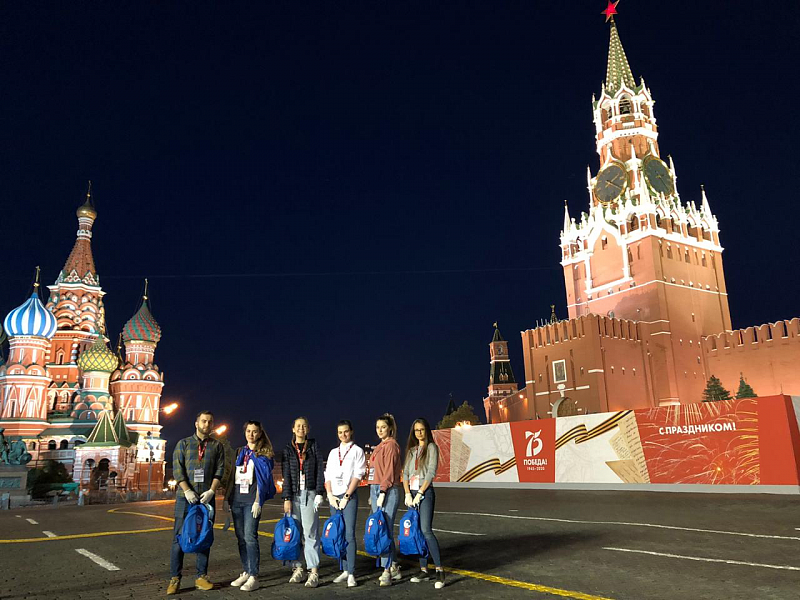 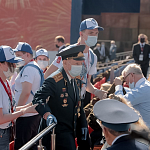 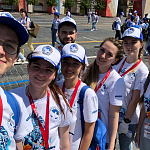 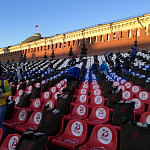 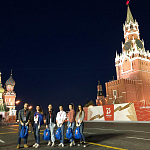 The shift started at midnight with placing special stickers on the seats and laying out gifts for the guests of the event. Then the most interesting happened: some of the FinU students greeted the parade spectators at the checkpoint, others accompanied the main guests of the holiday, veterans, from golf carts to their seats on the stands.

The parade traditionally began with the speech of President and Supreme Commander of Russia Vladimir Putin. Then more than 13,000 soldiers, including representatives of armies of foreign states, marched through Red Square. The parade was opened by the historic T-34 combat vehicles. Total of 234 pieces of military and special equipment, 75 aircraft and helicopters took part in the parade (by the number of years that have passed since 1945). The parade was very spectacular and produced a vivid impression on our volunteers.

The Victory Parade left me with a lot of positive and vivid emotions. I’ve always wanted to go to Red Square on such a big day, and this year, I was extremely lucky. Being a volunteer at the parade is exciting and at the same time honorable and responsible. During the Victory Parade, it was impossible to keep down your emotions: there were tears in the eyes from the war year songs and the feeling of incredible pride.

Everything was great! Great organisation, great guys, team leaders, curators, and etc. It was really amazing. And the team members were friendly and united. The parade itself was also great. I absolutely loved it!

Ekaterina Vodoleeva, Chief Specialist of the Office for Extraсurricular Activities

It is great pleasure that I was able to join the Victory Parade 2020, to pay tribute to those who died in the fronts of the Great Patriotic War, to those who were working in the rear, and, of course, to assist the living veterans, to pay my respects to them, to thank them for what they’ve done for our country.

Alisa Bunina, student from the Faculty of International Economic Relations

I was helping since midnight and then attended the parade. I was overwhelmed by emotions, even though at the beginning of the shift I thought that I should have been studying for the exam! Actually, it was my childhood dream to watch the Red Square parade. I’ve always been jealous of those, who came with their families and sat in the stands. So the experience of volunteering was supplemented by the emotions of watching everything alive.