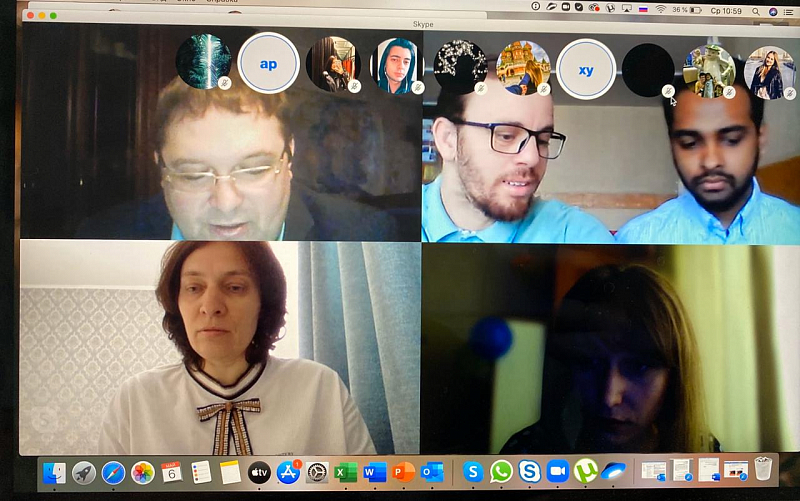 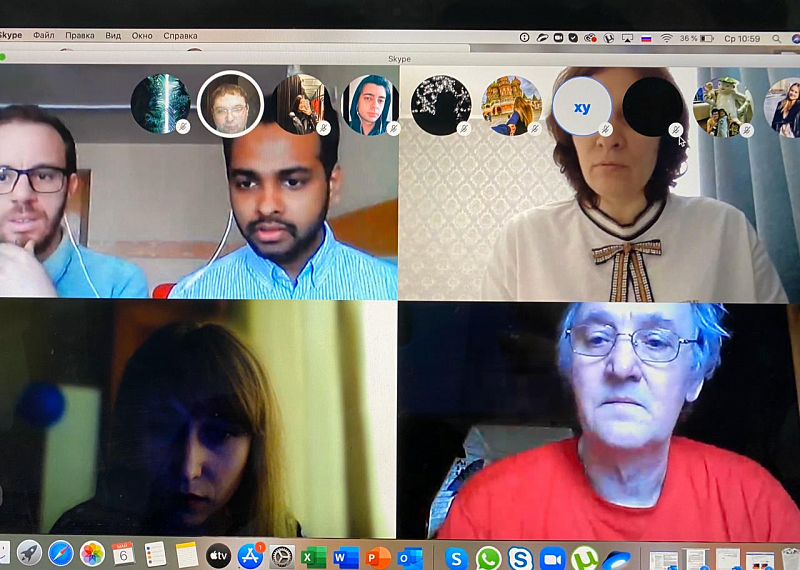 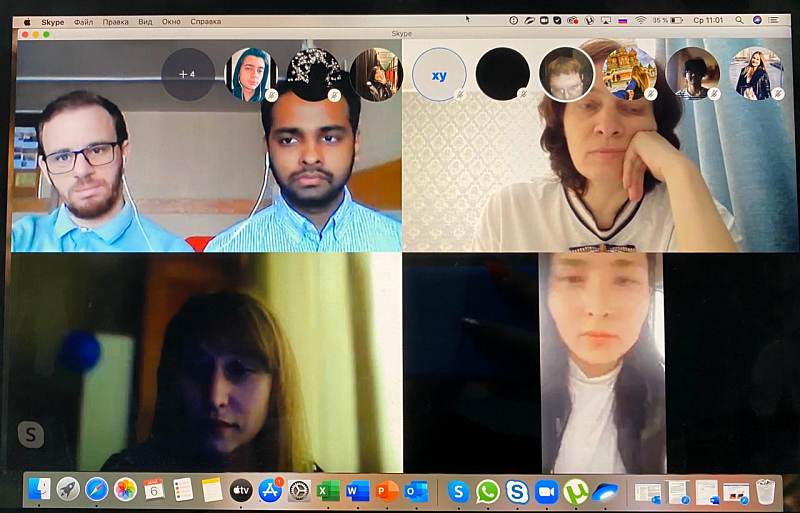 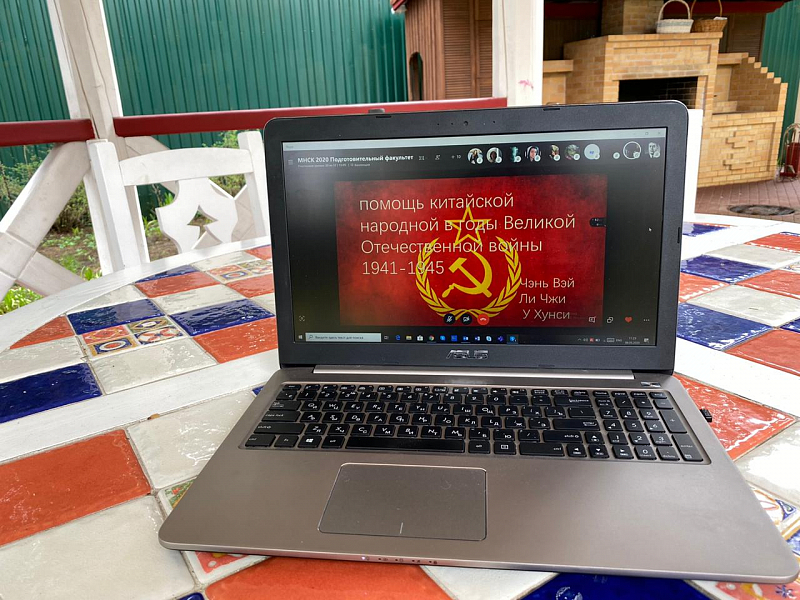 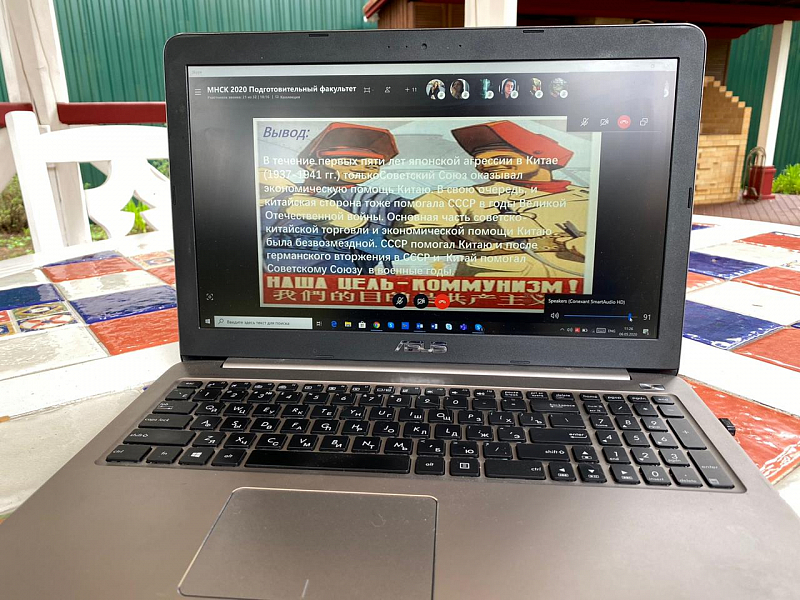 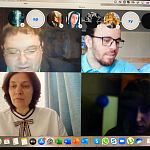 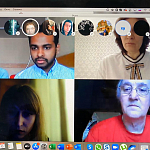 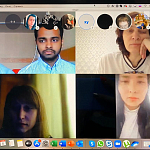 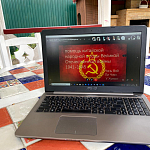 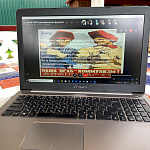 The seminar was attended by the heads, teachers and students of the Pre-University Training Faculty, who prepared interesting and informative presentations.

Various aspects of mutual assistance provided by the countries friendly to the USSR during the Great Patriotic War (World War II) were considered.

The reports presented concentrated on historical events that took place in the war zones, which  subsequently received the title "Hero City" or "Hero Town".

Rentsen-Ochir Otgon-Erdene, a student from Mongolia, explained why she wanted to participate in the Congress, "I am Mongolian. I chose the theme "Relationships Between the Countries Friendly to the USSR during the Great Patriotic War in 1941-1945", because I wanted to show you at least a little of the relationships between our peoples at that difficult period. My country did not stay aside in this war and did its best to help the Soviet Union".

The reports by Miteva Monika and Ivanova Viktoria  focused on the events that took place in Bulgaria during the war. The audience learned about the help provided by the Bulgarian Communists to the USSR in sabotaging and organiseping a partisan movement.  In September 1944, when the Red Army reached the borders of Bulgaria, about 30,000 partisans participated in the resistance movement. The Bulgarian people expressed their gratitude by installing monuments to the Soviet warriors who died for the liberation of Bulgaria. The most famous of them is "Alyosha", which stands in the central square of the second largest city of the country - Plovdiv.

Sharipov Qurbonali spoke about Great Patriotic War heroes from Tajikistan. During the war, 34,476,000 people were drafted, which included 151 different nations and nationalities of the USSR. The Russian language became the language of inter-ethnic communication, which brought people together. United community and willingness to sacrifice oneself for the sake of others became the main expression of patriotism and friendship among different peoples.

Presentations about such Hero-Cities as Moscow, Stalingrad and Leningrad were shown as virtual tours with photos of memorable places and exhibits from military museums.

Each performance was of great interest to the audience. In their reports, the speakers noted the importance of uniting people against the fascist ideology, both in the past and in the future.