March 6-8, 2020, representatives of the Financial University became champions in the “Brain Ring” during the IV Open Championship of Cyprus 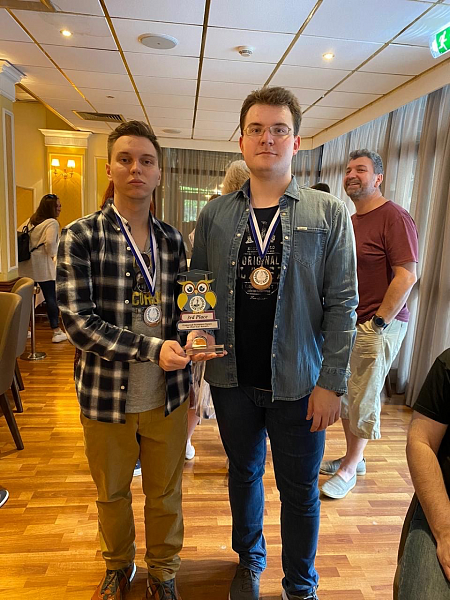 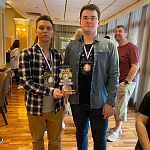 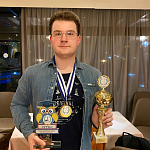 CONGRATULATIONS ON WINNING THE BRAIN RING!


March 6-8, 2020, the IV Open Championship of Cyprus in Intellectual Games was held in Limassol, the Republic of Cyprus. The national team was joined by Deputy Head of International Relations Office  Alexey Sereda and graduate student Oleg Basov from the Department of Political Science and Mass Communications.

According to the results of the two games, representatives of the Financial University became champions of Cyprus in the "Brain Ring" and took the third place in the tournament "What? Where? When?", once again confirming the status of the Financial University as the world's leading scientific and educational center, which pays significant attention to the development of institutional sports.

In total, 18 teams from 5 countries participated in the tournament: Cyprus, Russia, Belarus, Latvia and Germany.