Tour to the Military Museum

February 22, 2020, students of the Pre-Training Faculty of the Financial University visited the Museum of Military Uniforms. 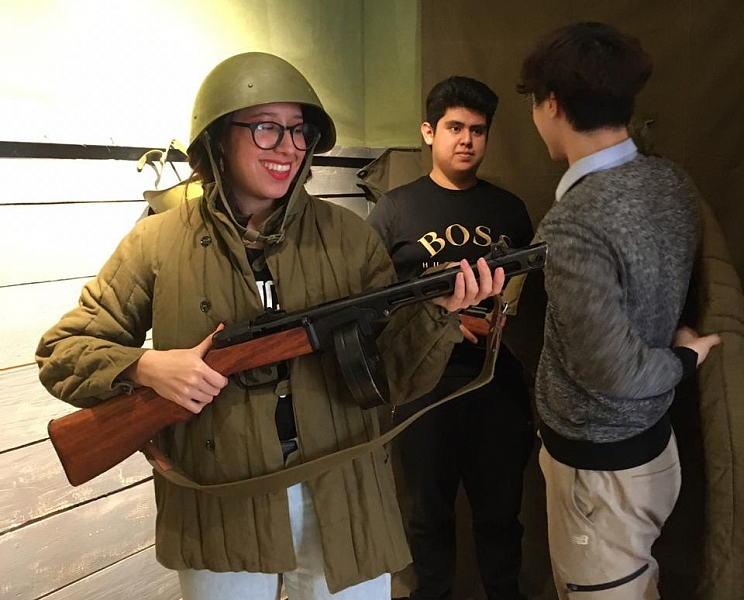 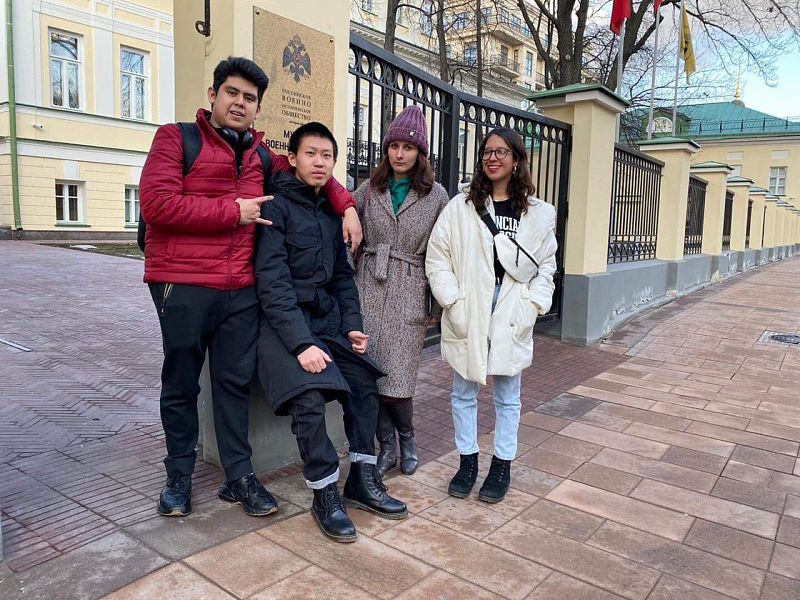 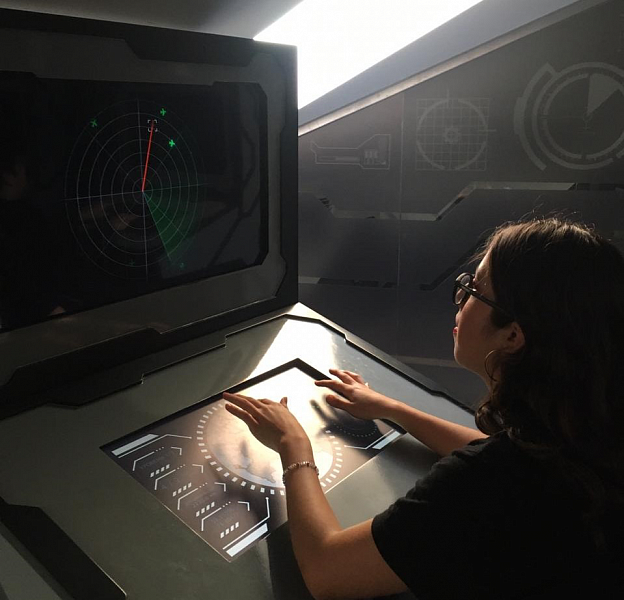 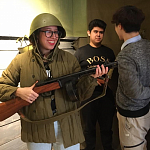 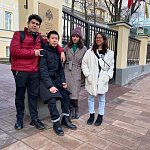 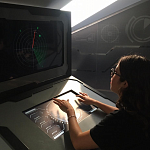 February 22, students of the Pre-University Training Faculty of the Financial University visited the Museum of Military Uniforms.

Students from Mexico and China were able to see the evolution of the military uniform from the epoch of Peter I to the epoch of modern Russia. Hussars’ uniforms from the times of Paul I appealed most to the listeners.

In addition, with the help of the simulator, the students were able to try themselves as real tailors.

The students also enjoyed the exhibition dedicated to the Second World War. They had an opportunity to try on military uniforms and to see the schemes and stages of a number of important battles in the history of Russia, for instance, the Battle of Poltava or the Battle of Borodino.

After visiting the Museum, the students went for a walk along the Boulevard Ring.