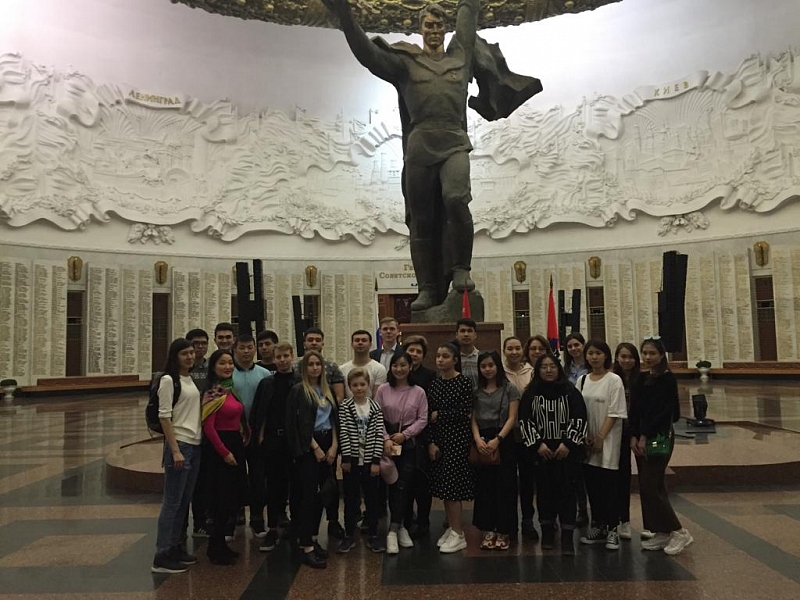 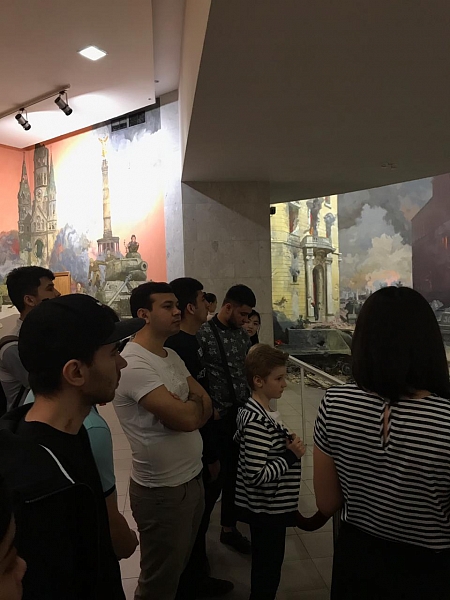 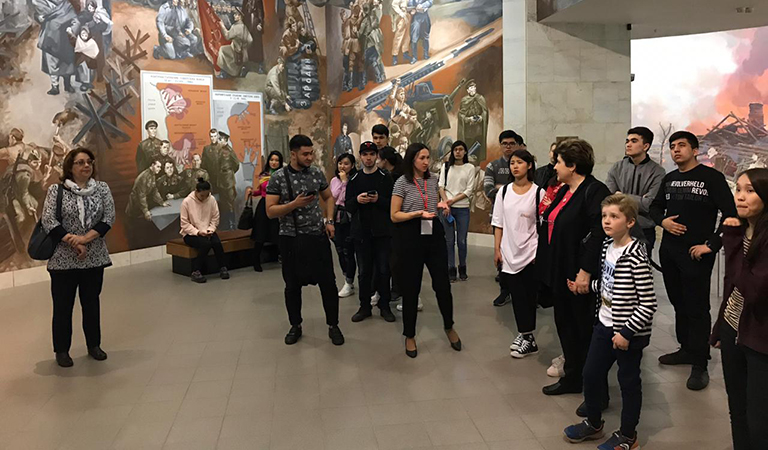 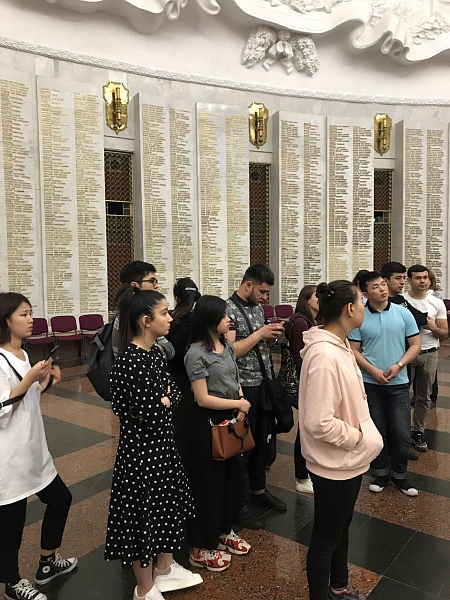 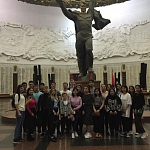 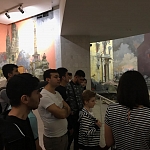 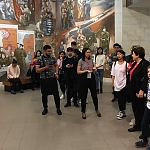 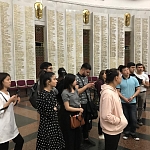 The tour was organized jointly by the International Student and Visiting Professor Department and instructors from the Department of Language Training. Among the visitors there were students from Abkhazia, Bulgaria, Vietnam, China, Mongolia, and Tajikistan. During the tour, two topics were discussed, the feat and victory of the great people, and the six major battles of the Great Patriotic War. During the second discussion, the international students visited the only diorama facility in the world dedicated to the key battles of the Great Patriotic War. This tour helped the international students learn more about the most important periods in the Russian history. This is a topical issue, given the fact that we will soon celebrate the 74th anniversary of the Victory. The Victory Museum is one of the major world military and historical museums. It is an All-Russia research, administrative and methodological center dedicated to the issues of World War II and the Great Patriotic War.