Commemorative Action "A Handful of Land"

January 31, 2020, foreign students of the Financial University participated in a large-scale action dedicated to the heroic feat of Soviet soldiers, who died in liberating European countries from the fascist occupation. 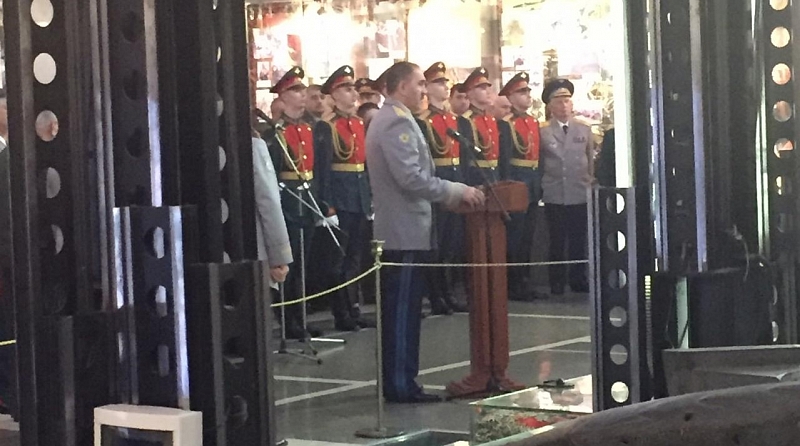 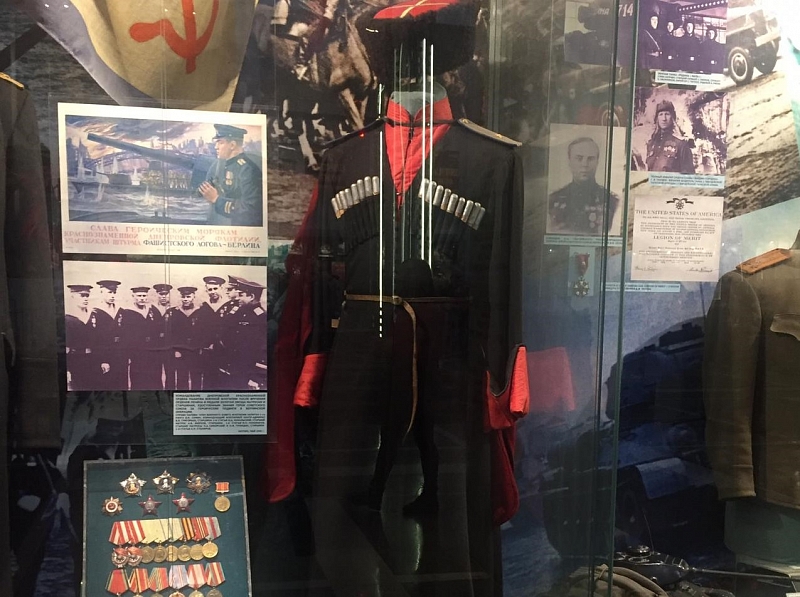 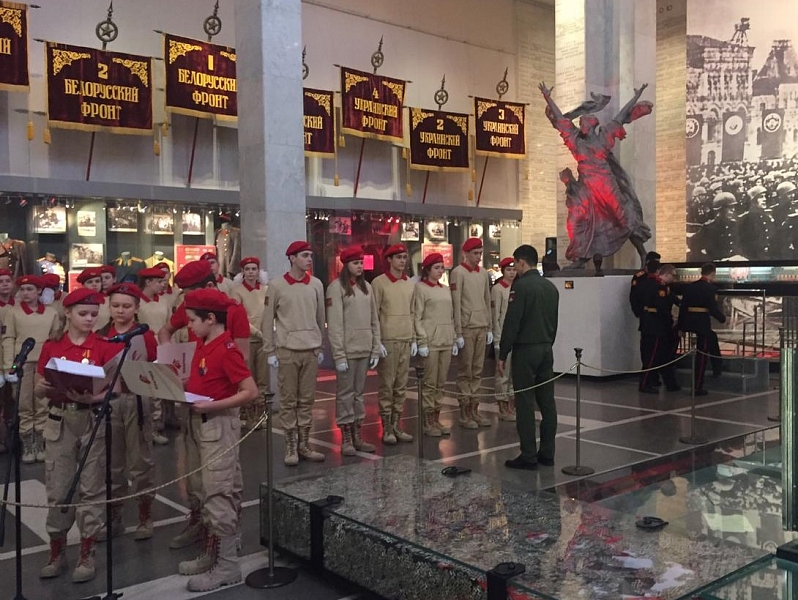 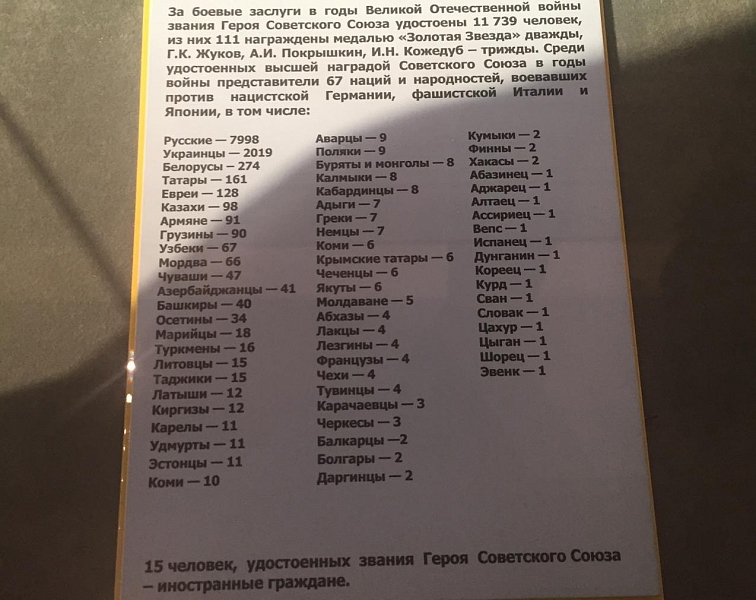 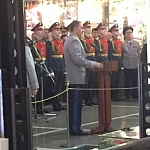 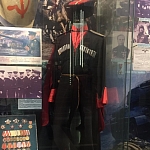 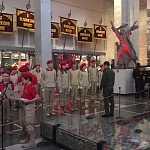 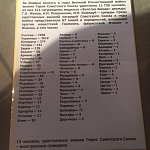 January 31, 2020, foreign students of the Financial University participated in a commemorative action "A Handful of Land" to honour the memory of Soviet soldiers fallen in the years of the Second World War​.


A handful of land is collected from military graves, then it is placed in soldier's pouches and delivered to Russia. The Central Museum of the Armed Forces in Moscow now has  transferred pouches from mass graves in Hungary, Greece, Denmark, Kazakhstan, North Korea and Slovakia. All of them with thousands of others will be laid in the memorial plates of the "Road of Memory" Complex near the Main Cathedral of Russian Armed Forces.